More unique French animation. As much as I love original audio tracks, French animation really needs to take dubbing into other languages in their own hands and inundate our multiplexes. 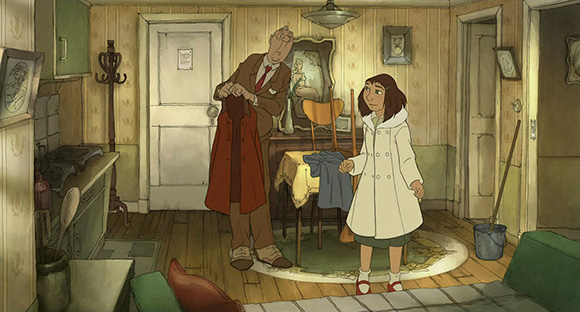 When animating, most people separate characters and layouts creating a distinct outline. In The Garden of Words, Makoto Shinkai develops and delicate (albeit a bit angsty) relationship between a boy and an older woman while letting his characters blend in with the colors of their surroundings.

It’s really REALLY good-looking, though not practical at all. xD

13. Until Sbornia Do Us Part (Até que a Sbórnia nos Separe)

Well, there is no other animation in the world that looks or feels like this Brazilian one.

It’s amazing how similar Wolf Children and Boyhood turned out to be. Mother and children relationship, 12 years span and all. 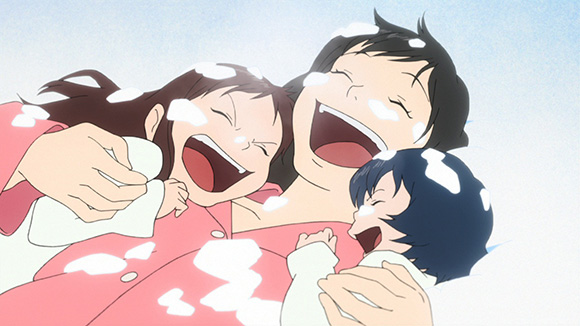