About half a year ago, I asked people on Twitter and Facebook about their favorite animated films during the 2010s so far, and while the YAMMag team decides to sort out their films of the decade, I decided to take a look at the animated films I’d seen so far~ 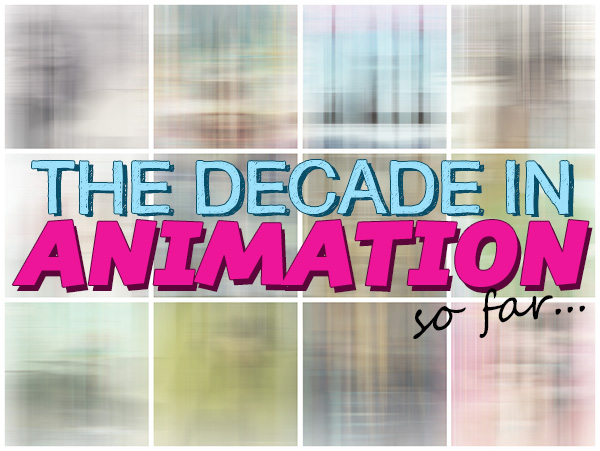 For animated films, check out My Animation Feature List Ranked on both MUBI and Letterboxd. And my animation tag on Letterboxd.

So let’s get this started~