Yasuhiro Yoshiura explores ideas a lot closer to the sensibilities of Spike Jonze’s Her.

Makoto Shinkai continues his work this decade and comes as close to the Studio Ghibli magic and sensibilities.

Writer and director Michel Ocelot continues his work (after Kirikou and the Sorceress, Princes et Princesses, and Kirikou and the Wild Beasts among others) in (modern) animated shadow puppetry, which no one else is exploring. 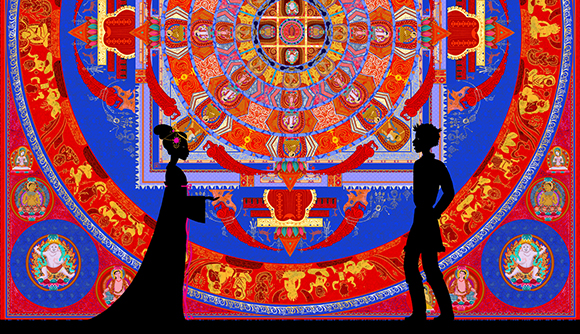 As beautiful as any frame could be composed. Irish animation continues to impress after Secret of Kells.

French animation is definitely more visually daring, though not as commercially successful.

Yeah, Dreamworks’ fart humor… but this relationship is very important. 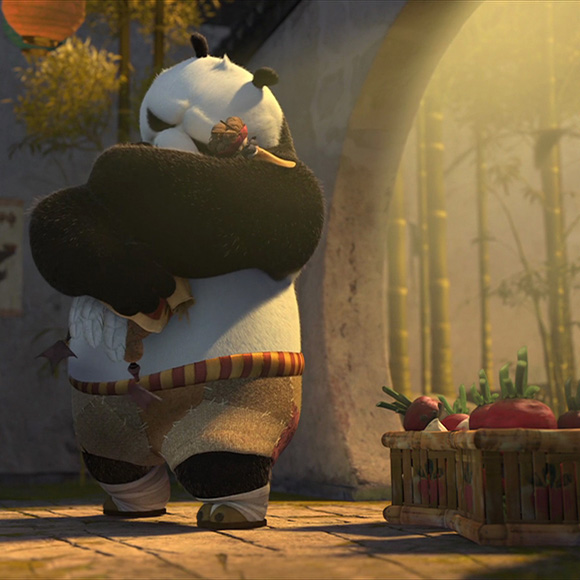 This movie. Everything about the art direction is prime. In terms of commercial American animation, it breathes new life into it.

This decade’s Bambi or The Fox and the Hound, exploring the relationship (and not hiding it away) between children and their adoptive parents… and the laws of nature. The ending, it f*cking kills. AND IT’S A KIDDIE FILM!