While Amy, Ghost and Juan are coming up with their lists of 2011 in films — and they’re fun to read — I decided to make a similar list about television in 2011. Let’s see what kind of things I can highlight. 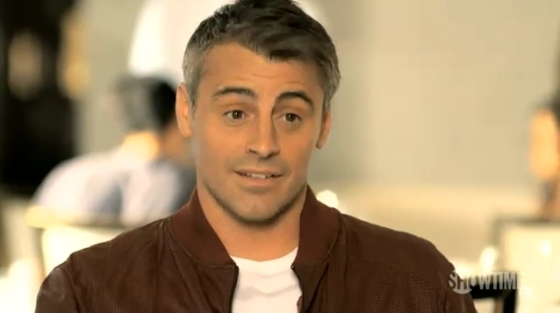 Matt LeBlanc returning to television through Showtime’s Episodes. Welcome back, Matt! How you doin’?

Tears (Didn’t) Dry on Their Own (Yet)

Entourage shrugging off Vince’s rehab stint quickly during the Season 8 premiere just one day after Amy Winehouse passed away.

Remember our article about suggesting actresses to work on cable? Laura Dern on HBO’s Enlightened, which recently earned two Golden Globe nominations for the series itself and Laura Dern’s performance.

The Ross and Rachel award.

Leonard and Penny from The Big Bang Theory and Alex and Dave from Happy Endings.

Michael Scott meets David Brent during the seventh season of NBC’s The Office.

Larry and Leon going to Paris during the final scene of Curb Your Enthusiasm‘s eighth season, which includes a nod towards Larry’s issues with pig parking hinted previously during Vow of Silence.

Ben Harmon jacking off and then crying on the pilot episode of American Horror Story.

Michael Fassbender wasn’t the only one who did it this year.

Thomas Jane’s penis was shown during one episode of Hung during the third season.

You guys got lucky.

The final episode from the eighth season of Two and a Half Men working as a cliffhanger with Charlie and Rose leaving to Paris. Considering all the problems with Charlie Sheen, I’d say the show got lucky to have that working as a feasible moment to conclude the season.

Jimmy Darmody dying at the hands of Nucky Thompson during the Season 2 finale of Boardwalk Empire.

How to fuck over an awesome character.

Not long ago, the writers from Glee used Finn Hudson to force Santana to come out of the closet during Mash Off, then made him look like a hero in the next episode for preventing Santana from getting suspended only to blackmail her (and the TroubleTones) into re-joining New Directions. Even worse, Santana accepted Finn’s apology, hugging him after he bastardized Cyndi Lauper’s Girls Just Wanna Have Fun. She should have beaten his ass to death. And don’t get me started with the girls singing Katy Perry’s I Kissed A Girl to her, which was offensive for a lot of reasons. The only good scene for Santana was when she came out to her grandmother (Ivonne Coll). Even Santana’s setup felt a bit wonky, but thankfully Coll salvaged the scene. Lastly, Rachel getting suspended from Sectionals came across as feeling more relevant than the entire episode. Who the fuck wrote this shit? 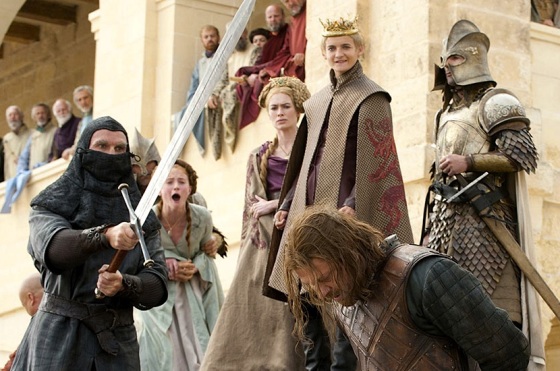 Ned Stark’s death on Game of Thrones was pretty sad to watch.

Barney and Robin dancing during the Season 7 premiere of How I Met Your Mother.

You forgot to thank _____ during your Emmy victory speech.

This category might be a bit of a cheat, but I couldn’t let this one pass. Melissa McCarthy (Mike & Molly) not thanking Bridesmaids for her Emmy victory and Peter Dinklage (Game of Thrones) not thanking George R. R. Martin during his speech. However, Dinklage thanked his dog sitter. LOL. 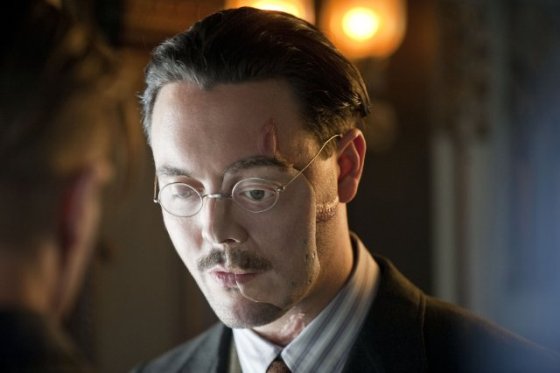 You Used To Be Awesome. 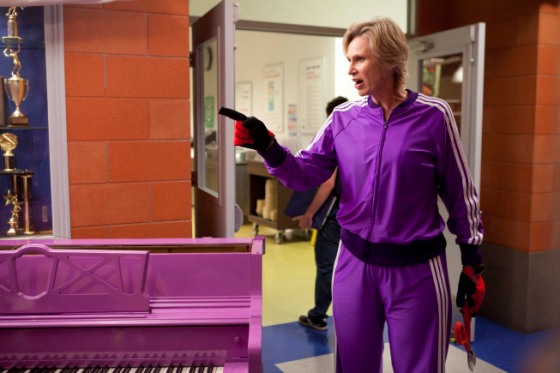 You Fucking Suck And Deserve To Die. 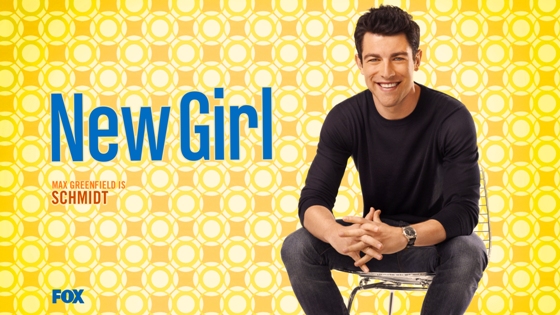