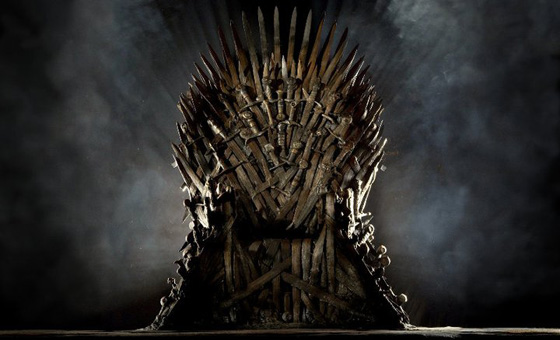 Based on the best-selling A Song of Ice and Fire book series written by George R. R. Martin, Game of Thrones takes place in the mythical land of Westeros, in which seven noble families fight for control of the Iron Throne, the most dominant being the Houses of Stark, Lannister and Baratheon. The current King of Westeros Robert Baratheon (Mark Addy) asks his old friend Lord Eddard “Ned” Stark (Sean Bean) to serve as the Hand of the King, which he accepts. Being aware that the previous Hand was murdered, he decides to investigate why. Little did Robert know that his wife’s family, the Lannisters — mainly Queen Cersei (Lena Headey), her twin brother Jamie (Nikolaj Coster-Waldau) and her younger brother Tyrion (Peter Dinklage) — are plotting to take over the Iron Throne.

Meanwhile, in hopes of buying Drogo’s armies, Viserys Targaryen (Harry Lloyd) arranges her sister Daenerys (Emilia Clarke) to marry Khal Drogo (Jason Momoa) and claim back the Kingdom that used to belong to his house before Robert Baratheon deposed the House of Targaryen in a war 15 years ago. And at the North of Westeros, Ned’s bastard son Jon Snow (Kit Harrington) joins the Night’s Watch, an organization dedicated to defending the realms of men composed by criminals, for the most part.

First of all, I’m gonna mention that I have never read the books, so I can’t tell you if it’s a really great adaptation or not. But I did enjoy Season 1 of Game of Thrones more than I enjoyed the first Lord of the Rings film at first view (a second view of that film made me like it more). Much like HBO’s Rome, Game of Thrones boasts fantastic production value for the scenarios displayed in the show, manages to balance most of the storylines, plots and characters — the show has a big cast of 19 actors playing regular characters — very well for the most part and I love how brutal their action scenes are. Given that it is an HBO show, you have to expect violence, language and sex in it and I’m cool with that, but those aspects aren’t devaluing the storylines by any means despite some complaining about it — but there’s one exception I’ll mention later. 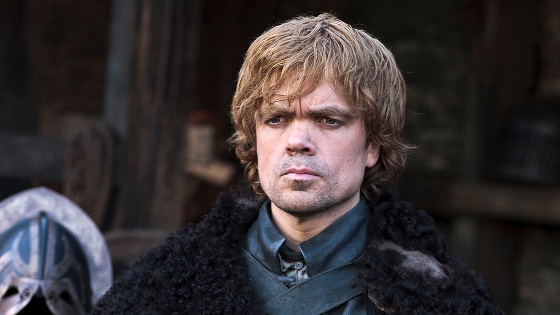 Among the cast, Sean Bean and Peter Dinklage are the best actors, with Dinklage easily being the breakout star of the cast by a long shot. Tyrion Lannister is easily one of the greatest TV characters nowadays. Despite being a dwarf, he’s funny, smart, cunning, manipulating, and loves prostitutes. Hi’s excellent performance as Tyrion stands out in a world dominated by corruption, brute strentgh and fear. Dinklage should easily get award nominations, but he faces a bigger obstacle that isn’t related to his size: he works on a show that isn’t exactly appealing to critics, one of the fantasy genre. Still, he deserves to be rewarded for his work. As regards the female cast, Emilia Clarke shows improvement as the show progresses and Maisie Williams as Arya Stark has been a pleasant surprise to watch whenever she gets screentime.

A few things Game of Thrones might have against them is that the first two to three episodes deals with explaining and introducing characters, which can be tedious. Also, I didn’t like the lack of use of the direwolves in the show and wished I could have seen more of them. And characters like Sansa Stark (Sophie Turner) and Khal Drogo are boring to me. And Lena Headey as Cersei doesn’t come across as loathable as Joffrey Baratheon (Jack Gleeson) does. And while I had no problem with sex scenes on this show, there’s one scene that didn’t look good — the one involving Petyr “Littlefinger” Baelish (Aidan Gillen) talking about his motivations while two prostitutes were having sex with each other. While Gillen’s monologue was good, who is going to give a damn about it while you have one of the best sex scenes from the show happening?

Desipte some of the flaws, Game of Thrones might be one of the best TV shows to appear this year. Highly recommended if you liked things similar to Lord of the Rings and enjoy violence, humor, sex, medieval settings and solid storytelling. But considering how Season 1 ended, I’m not sure if Season 2 will be able to top it.