Ten Actresses that Should Move to Cable 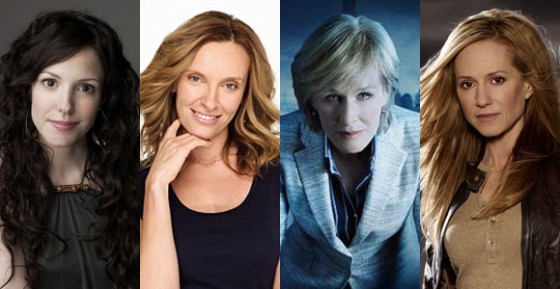 It’s always been tough to be a working actress on the big screen. As you turn a little older, offers often seem to be linked to “being someone else’s mother.” But cable television seems to be becoming more and more attractive to not only writers – because they get to write more challenging stories and skip censors – but also to women who were movie actresses and have found new complex roles to take on.

Add to this list of remarkable women Laura Linney (three Oscar nominations) for her newly picked-up comedy The Big C, which will be airing on Showtime this year.

Here’s 10 actresses from around the world that should get a show on cable – preferably, Showtime. Come on! Make it happen! 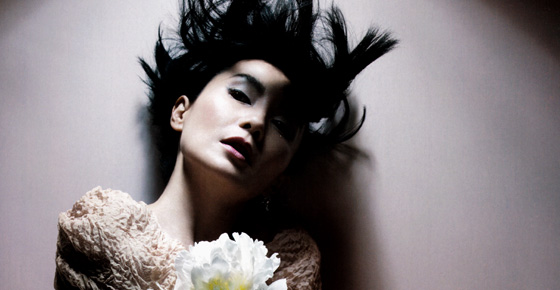 “Because I’ve done so many different roles, I don’t want to repeat myself. It’s getting harder and harder to find something interesting.” That’s what Maggie Cheung stated in an interview. So what could be better than to give her the reigns of a cable show to do as she pleases – especially if she could do it with Wong Kar-Wai at the helm.

Cheung has over 70 films under her belt, but she’s been out of the business since she became the first Chinese actress to win Best Actress at Cannes Film Festival for her role on Clean (2004). Give this woman a show on cable already, and people won’t be disappointed. Believe me, fans are dying to see her back. 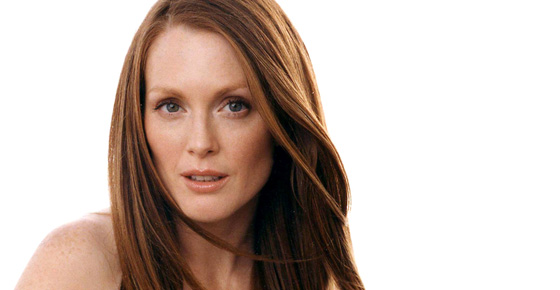 Granted, Moore seems to be pretty busy with her children’s book, as well as the release of The Kids Are Alright and a couple more projects that are in production. However, it would be a great idea to give this four-time Oscar nominee her own cable show. 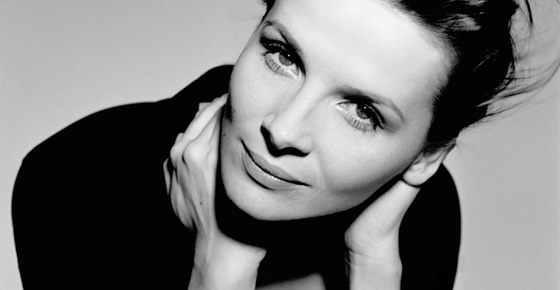 After winning an Oscar for The English Patient in 1996, starring on Haneke’s Caché in 2005, and participating in over 40 films during her career, La Binoche has more than proved she’s a great actress. So imagine if she were given the chance to lead a cable series full of complex characters and situations.

If she can leave you wanting more after a 2-hour film, imagine watching her on what you could call 13 very intense hours of really great television. 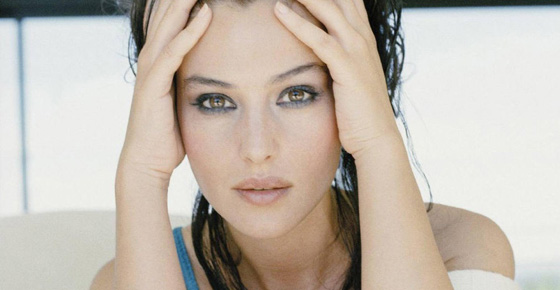 Bellucci’s got a few projects that are about to get released and that have just been announced. However, after such films as Irreversible, I could picture this Italian actress giving very intense performances on a show for HBO. 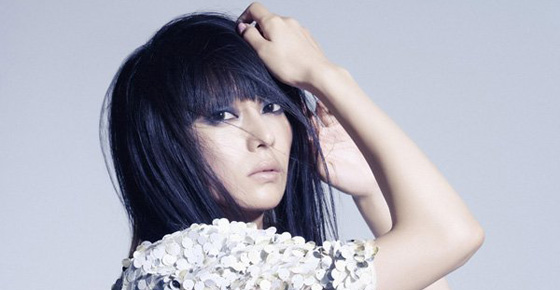 After playing insane Mitsuko on the cult hit Battle Royale (a favorite of Tarantino), Shibasaki has shown a broad range of talent throughout different genres. Give her a challenging role on a cable TV show, and you’ll see flocks of J-Film lovers lining up to get a subscription.