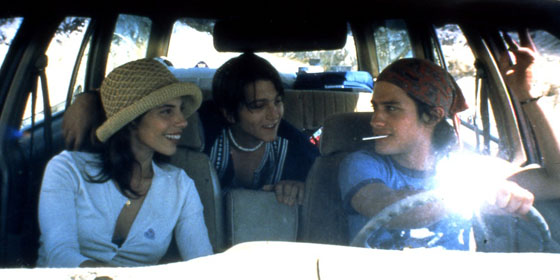 Launched the international career of Alfonso Cuaron. I think this one is a very poignant film to watch when you’ve just graduated from high school and are planning to head your own way, leaving some of your friends behind.

My cousin had left home, and was living in Hawaii by the time I caught this at the theater, so the line of  “Ohana means family” was really powerful to me… because I’m a sucker like that. A lot of people say that Disney died in the late 90s, but Lilo & Stitch is a really good film.

To not lose that animation touch~

I really was lucky to be living abroad when I got to catch this at the theaters, and it is even more fun with the company of a group full of animation geeks who would discuss all the animation techniques involved in the film!

I really really loved Finding Nemo that year, but I voted for Belleville ;D

Whenever someone tells you stalking is wrong and it’s weird, just think about this movie. They make this bizarre relationship into something that is… quite romantic. 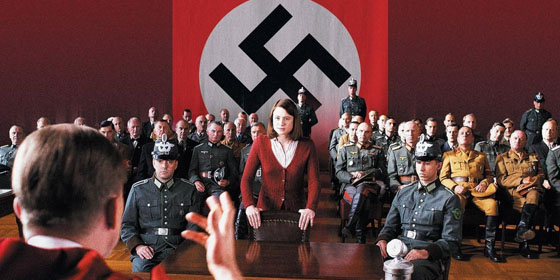 I know many Germans don’t like to talk about Nazi stuff, but I love Nazi-themed German movies.