Rodrigo: A Life in Movies

Amy and Marya already did this, so now it’s my turn to pick one film per year starting with 1985. Earlier on, it wasn’t easy for me to choose some films, but this has been a fun challenge for me nonetheless.

Back To The Future makes the idea of going back to the past entertaining. One of my favorite moments from the movie had Marty McFly playing “Johnny B. Goode” from Chuck Berry. Simply amazing to watch. 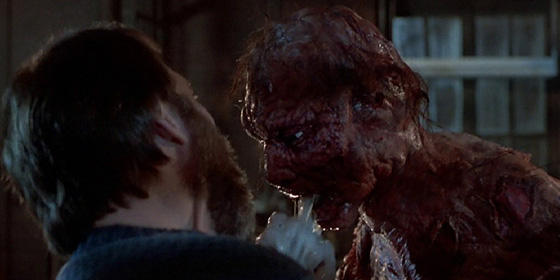 This stood out to me because of the special effects used and it’s really creepy. Also, Jeff Goldblum pulled out a strong performance in this film.

I didn’t only love RoboCop because of the action it featured, but it also presented satire in such an entertaining fashion. 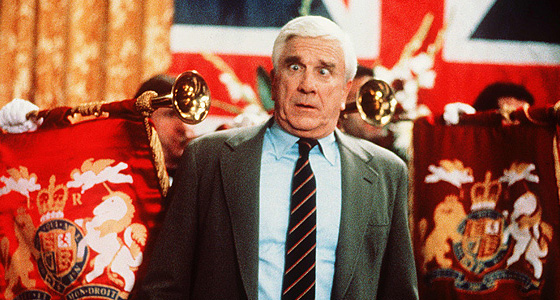 Just simply looking at Frank Drebrin can make you laugh. I used to watch this film a lot and Leslie Nielsen was simply hilarious in The Naked Gun. His comedic timing was top notch here.

The hoverboard scene from Back To The Future Part II is still great to watch. 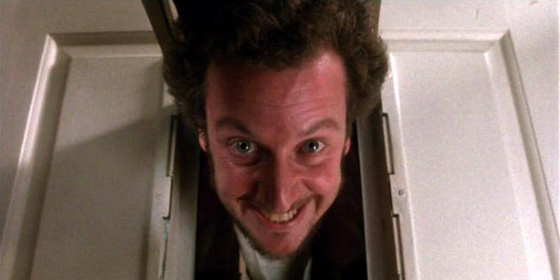 One of my favorite films when I was young. I still watch it during Christmas as well as when it randomly airs on cable, lol. 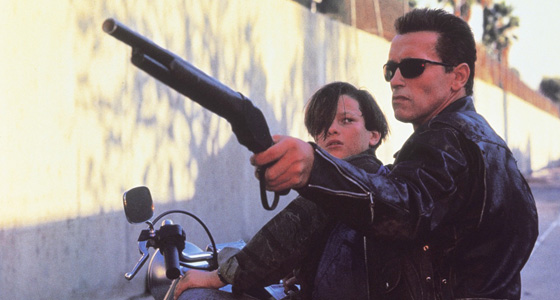 Easily one of the greatest films of all time for me. Amazing effects, great storytelling and acting as well. I really wished I had a Terminator just like John Connor had here.

Another film that I consider as a guilty pleasure and that I loved watching a lot back then. Not only the dog was a great show stealer, but I also think  that Beethoven wouldn’t be enjoyable without Charles Grodin playing George Newton. 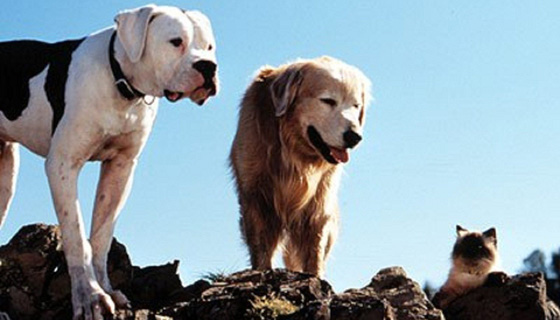 Another film featuring animals in my list. You may think I’m an animal lover, right? Well, I do love dogs. And this film was awesome to watch back then and one day I would want to own a dog just like Chance or Shadow. :D

There are so many things in Pulp Fiction that can justify why many claim it to be one of the greatest movies of all time (myself included), but Tarantino is also capable of recreating awesome non-violent moments in his films. The dancing scene between Vincent Vega (John Travolta) and Mia Wallace (Uma Thurman) is one of them. And for the second time, a Chuck Berry song is featured in my post (You Never Can Tell). 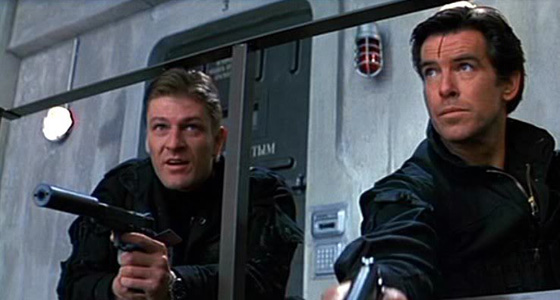 GoldenEye is actually a great film and brought life back into the James Bond films thanks to a great performance by Pierce Brosnan. But the real reason I recognize GoldenEye here is because it also led to the creation of one of the greatest video games of all time, GoldenEye 007 (Nintendo 64).

Choose your future. Choose life… But why would I want to do a thing like that? I chose not to choose life. I chose somethin’ else. And the reasons? There are no reasons. Who needs reasons when you’ve got heroin?

But I chose Trainspotting. Why? The ending is very good and it helps to have Born Slippy (Underworld) playing during the final scene along with Mark Renton’s (Ewan McGregor) decision of choosing life over drugs. 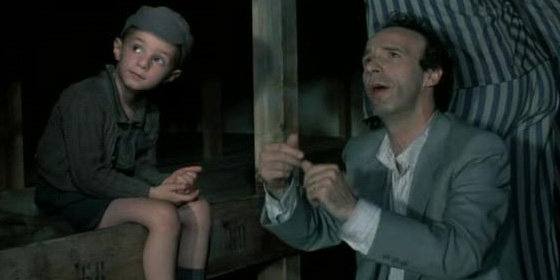 Guido Orefice (Roberto Benigni) had to use his creative imagination to avoid his son from having a really bad time at a Nazi concentration camp during World War II by making him believe that they were playing a game. This shows the lengths of how far a parent would go for their child’s welfare. 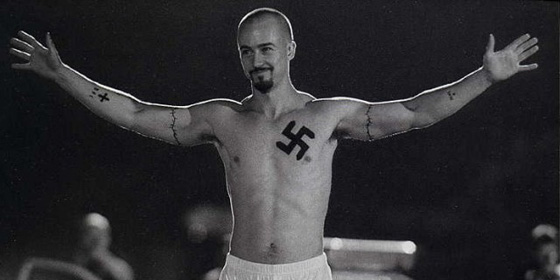 American History X is one of my favorite films of all time and it feature one of Edward Norton’s best performances in his career. And if you’re wondering what I think about the curbstomp scene, it was stunning and one of the most wicked ways to die in a film. 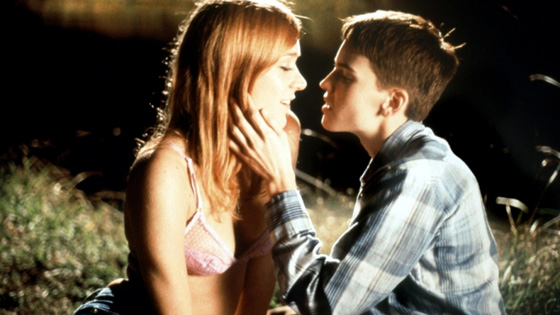 Boys Don’t Cry is not only a great film, but its content is also very brutal and memorable. Hilary Swank was amazing here and same goes for Chloë Sevigny because she did a good performance here and she looks hot.