Marya: A Life in Movies

Like Amy’s post before mine, I take a look at one film from each year of my life. Most of these films I saw roughly when they were released, with one exception. Although lists like these are always hard to compose, they often reveal a lot about you once you’re finished. That is definitely the case this time. So, here’s a look at my life in movies. 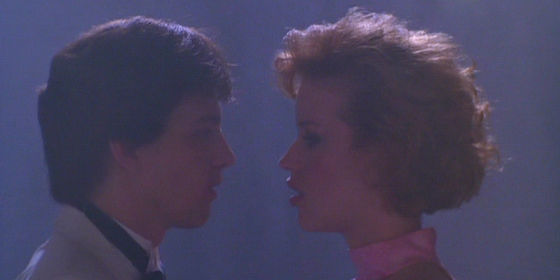 All I have to say about this film is that Andie and Blaine belong together and Duckie just needs to get over it. Also, I may have seen this film more than any other film ever. 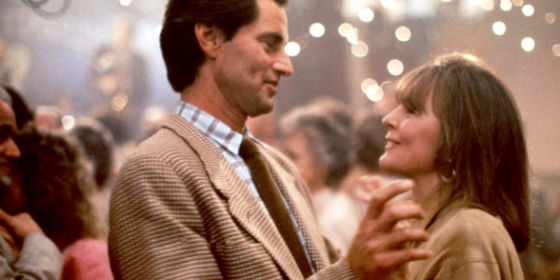 I suppose this movie is really about Diane Keaton’s relationship with the baby she inherits from her distant British cousin, but for me it’s all about how hot Sam Shepard is. I mean, just look at him. 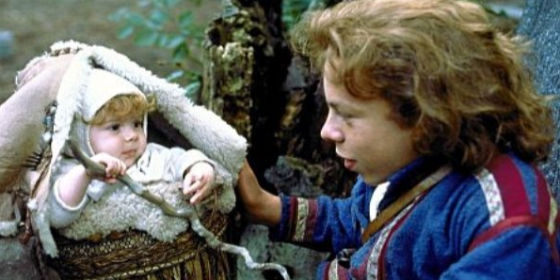 This is the first film I ever saw in theaters. Little two or so year-old Marya really got into it, even if audience participation wasn’t actually expected.

My first introduction to the world of Disney animation. I love watching this film even today. 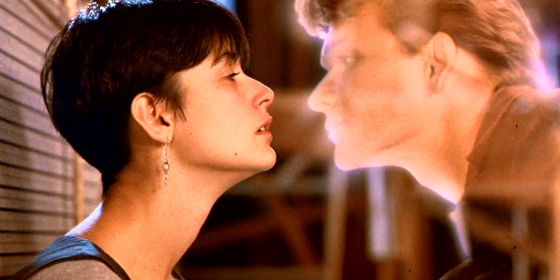 Maybe this film is dated and a little cheesy. Maybe I don’t care.