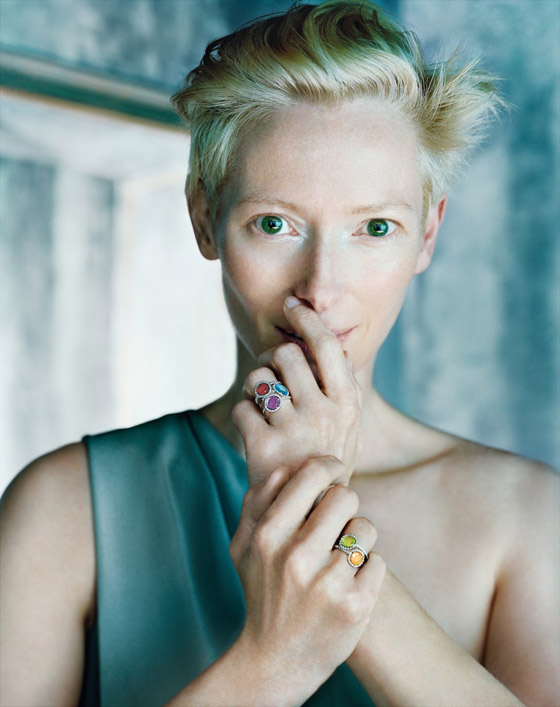 She can play an evil witch, an old lady, an archangel, the mother of a psychopath, she can seduce you, she can be seduced, she can be a vampire. In the land of unconventional film careers, Tilda Swinton reigns fearlessly. 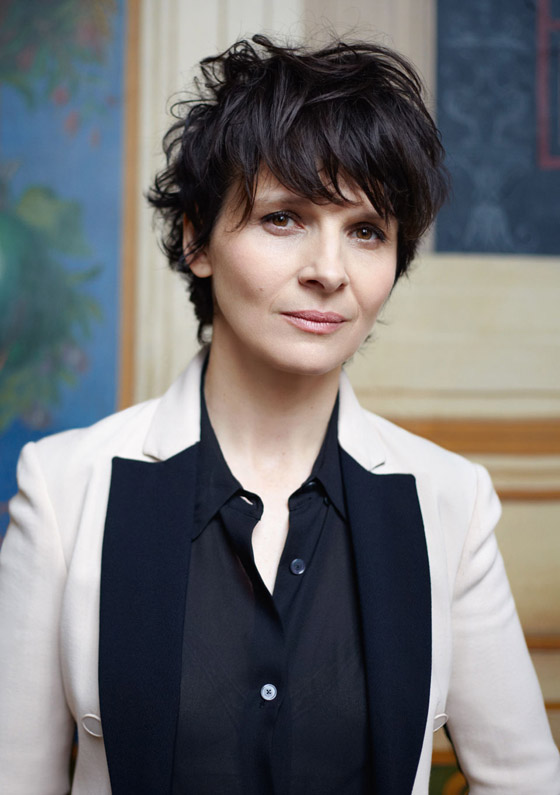 Maybe she wasn’t able to capitalize on her Oscar win because of the times… or maybe she simply wanted it that way. However, nobody can deny that Juliette Binoche sits quite at the top of art films, working on complex emotions for some of the most emotionally messed up characters. 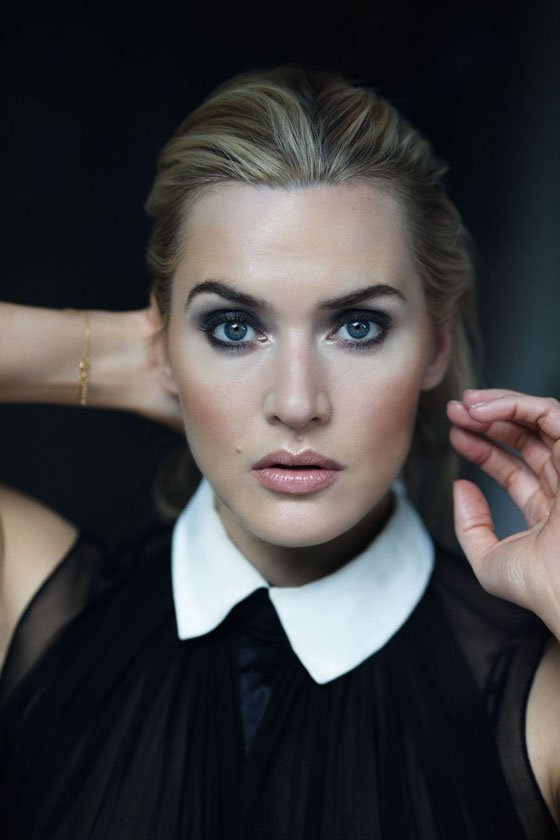 The things most of Winslet’s characters have to go through make me thankful for my boring mostly-drama-free life, but I’m glad she’s got Clementine. 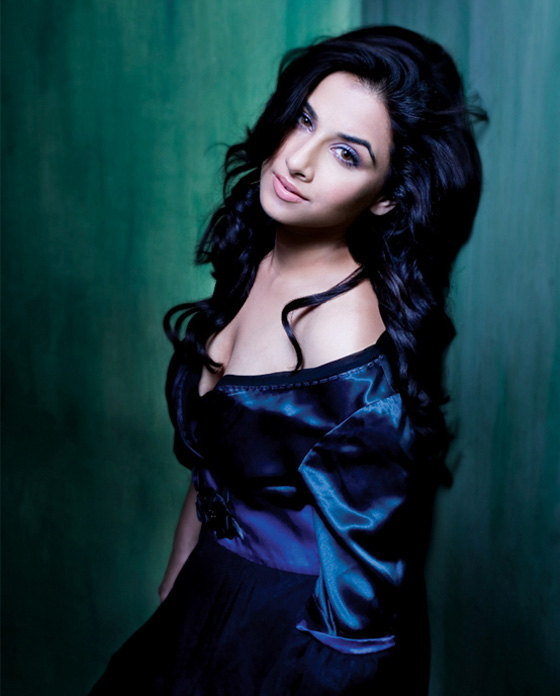 Talk about a revolution~ in the land where women are “flower offerings to Gods,” are married and expected to focus solely on family life and her in-laws, forgetting her own. In an industry where women past 30 are already past their prime, and expected to play second-fiddle to men who might not always be better actors than them… where they’re told to play their older sisters or worse- their mothers! Even if they’re years younger than the so-called Heroes.

Vidya Balan stands strong. It took her a while with a lot of missteps, but she’s found her place, she’s comfortable there and enjoys doing it.