After working on my 100 Favorite Actresses, I had been working on my Actors list~~~ finally deciding to get it done before some of my choices aren’t eligible! Very much like my previous list, I wanted to rank them depending on how good they were, how good the movies they were being offered were, how their careers have shaped up, etc.

Same restrictions applied~ Alive, between the ages of 18-60. Some people disappeared, and some of my biases didn’t make my own cut- one thing was certain, this was a harder to make list… maybe because I’m less excited to have male-centric fandoms (or I’m just pickier with them), though my #1 was an easy choice with little to no competition (but also little surprise). I haven’t had the chance to meet anyone who actually hates the guy, that’s how awesome and talented he is.

Some interesting observations. Though I feel my Actresses List has a lot more younger actresses, the average age there was 40 years old while the average here is 43 years. I’m consistent like that. Moreover, photoshoots with women tend to be over-exposed and glam — a lot of Photoshop smooth blur and layers despite the light and make-up, while guys tend to focus on the rugged look with high contrast, which allows wrinkles and facial hair to create interesting textures despite the Photoshop layers. How unfair is that? LOL 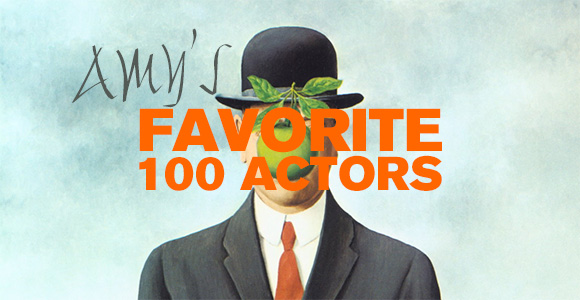