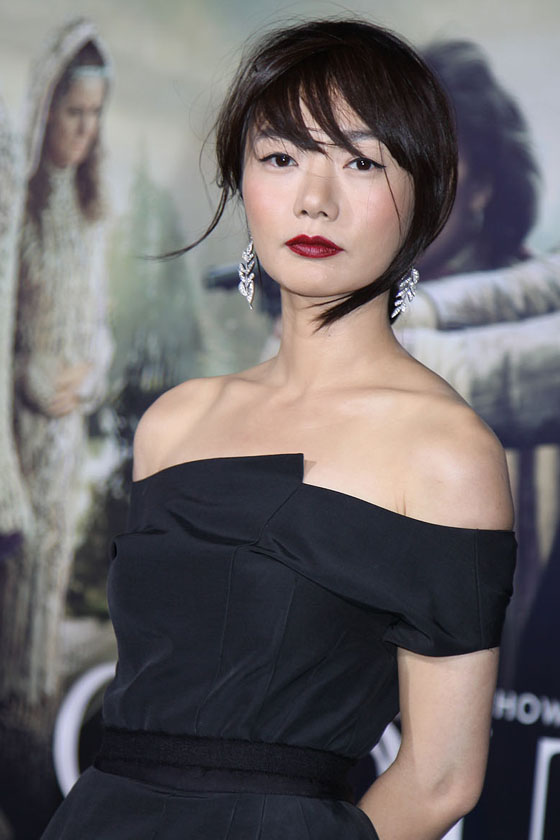 My love for Doona Bae is unparalleled.

Her unabashed acceptance of herself and her characters. In a country self-obsessed with the superficiality of double-eyelids, perfect noses and lips, slim bodies and long legs (and pale skin — but Bae is pale so it doesn’t apply), Bae just is what she is. She has perfect comedic timing (in both Korean and Japanese), she can break your heart and kill you with those emotive big eyes. You can’t see it on the photo, but she has BIG eyes on film, especially when she has to muster her sense of wonder.

She releases movies drop by drop — like a ‘cuentagotas‘ you say in Spanish — but every drop is worth waiting for. 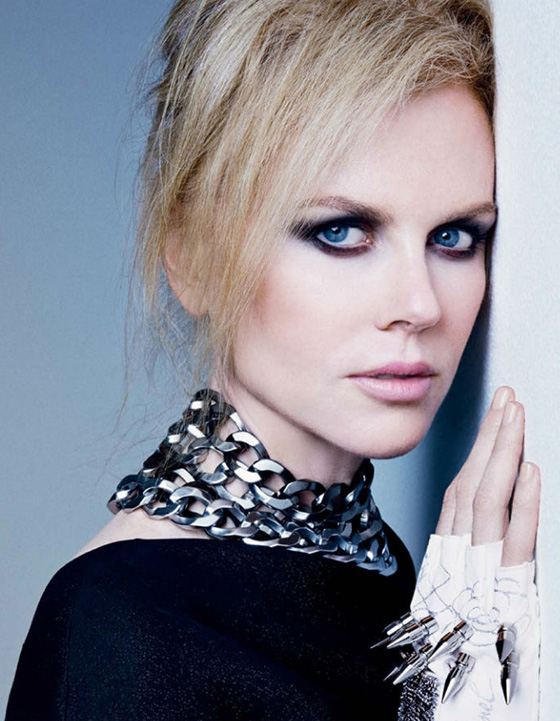 You can’t comprehend my decision to put Bae and Kidman on the same page because they seem like polar opposites personality-wise, no? Criticized for her own obsession with her looks, I’ll still defend Kidman even in bad movies. Statuesque and daring, I think she already stands strong in the film history books.

Is not often that this happens, but here’s an interesting IMDb thread comparing Nicole to Joan Crawford.