It’s been a short (but quite messy) [1][2][3][4][5] journey through Indian films up until now, and though I have 100 years worth of movies to catch up, I am trying to keep up with today’s scene. Being a new fan, I got the chance my first chance to geek out and fangirl about a new Madhuri Dixit project that seemed to combine everything that’s awesome about this world: fighting, music and movies with a message.

I had been following the promotion of Gulaab Gang quite closely, and the heavens permitted that director Soumik Sen stumbled upon us… so I took my chances to ask for an interview, which he very much obliged.

When was the idea of Gulaab Gang born? How did it develop from there?

I think it was around 2007, when I was trying to write the biopic of Kishore Kumar and was looking at an alternate script to direct because being a rookie writer, I knew no one would give me the budget or scale to mount an epic on India’s greatest entertainer. Gulaab Gang came about as a Western actioner featuring women. 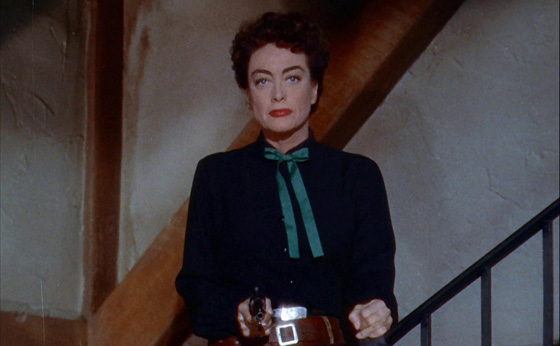 I’ve been only watching Indian films for a bit less than a year, but I’ve often found myself thinking of Crawford and how she made her mark in a “man’s world,” and how her struggle could go hand in hand with so many female stars.

Some people have suggested writing characters for men and then switching them to women, why do you think movies everywhere still struggle with this?

Yes, I am told something similar happened with Salt. A leading male actor priced himself out, and Angelina Jolie stepped in. Not the case of Gulaab Gang because I always wanted it to be an all women’s action film.

Was it difficult getting backing for it? I know a lot of producers and production studios are reluctant to create films that are very centered on women.

Yes. Very. In fact, initially when I was trying to cast the film and there was no Madhuri Dixit around there were no producers willing. I did go around to many producers who heard the film, appreciated it and then turned around to say “can you introduce a romantic subplot” or “a male villain” and that was that.

I am unsure about why this happens. Is the cinema going audience largely male? And hence they do or don’t want to watch films which are spearheaded largely by women? These are questions to which I am sure, like me, other filmmakers are trying for an answer too.

I had moved onto developing other projects [after GG had problems with backing] like a comedy, etc. when the tide turned with that one meeting Madhuri.