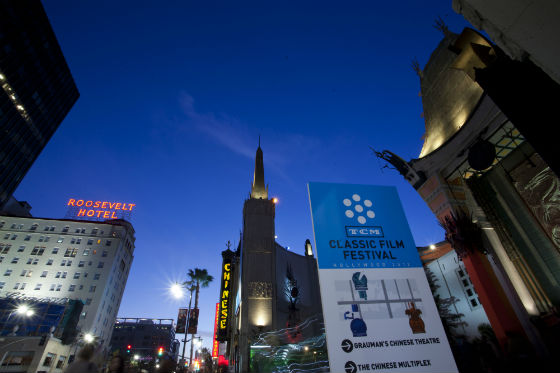 This past weekend, April 12th through April 15th, film lovers trekked to the capitol of film — Hollywood itself — for Turner Classic Movies’ third Classic Film Festival. It was also announced this past weekend that the channel will now make this an annual event since the first three festivals have done so well.

With films like The Artist and Hugo released last year, classic film is becoming more and more visible and the TCMFF is the veritable Mecca for lovers of these films. Many shows were sold out — Friday night’s screening of Chinatown with writer Robert Towne and producer Robert Evans in attendance broke a record at Grauman’s Chinese Theatre. 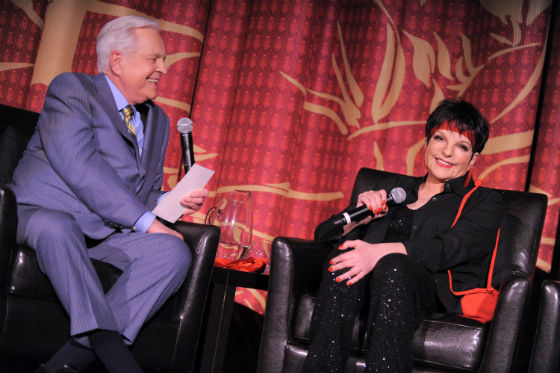 The festival began on Thursday with a panel in Club TCM, where festival goers could meet the people who run the Turner Classic Movies. Afterwards, there was a panel on film noir hosted by Shannon Clute and Richard Edwards. Things kicked into high gear when celebrities hit the red carpet for a 40th anniversary restoration gala screening of Cabaret.

Note: Look for some exclusive interviews from that later this week.

For those festival goers not able to attend Cabaret or the exclusive part afterwards, the choices included: