Well, frak it. I’m not done watching 2017 movies yet. I got like five in the pending queue, but I’m not gonna make it. xD

These lists keep on expanding. From clear Top10s in 2010, Top15 in 2014, 30 movies last year, to I don’t even know how many this year. LOL I’m totally comfortable with my current Top10, despite the fact that I only have 95 ranked films that were released this year (103 if you count the ones I didn’t rank), compared to my 151 last year; and I could be totally game for my Top50— meaning, I watched less bad movies than other years. So yay, Amy! 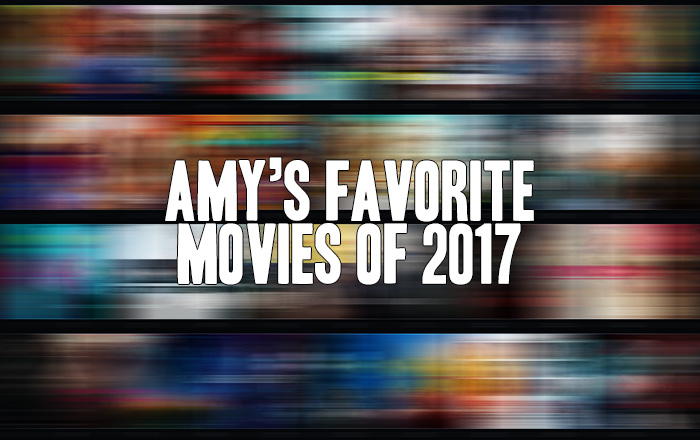 Let’s be honest, though, I’m going to be the asshole that says that 2017 is a low-movie year, compared to the [current] Top25 hard 4-star movies from last year, there’s only currently seven hard 4-star movies so far, and it doesn’t look like many would reach the Top15 that year.

My biggest disappointment this year was Mani Ratnam’s Kaatru Veliyidai (காற்று வெளியிடை) because I wanted it to be SO good. The music was still noteworthy, to the point that it made my list of Top50 songs :)

You can check it out on Einthusan with English Subtitles.

The return of Kim Ok-bin <3 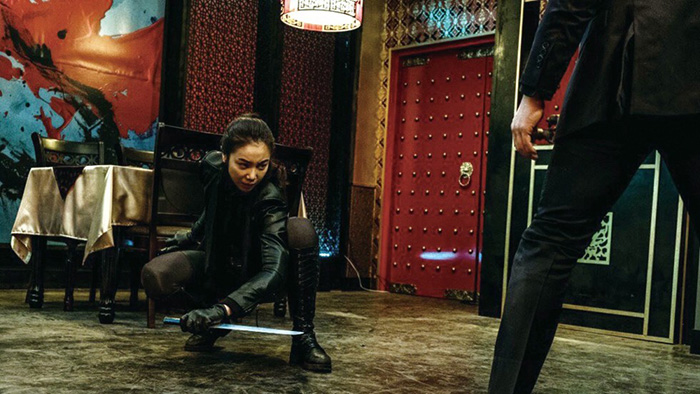 I noticed I watched a lot of Chinese films this year. Somehow. Our Shining Days is the Nodame Cantabile Zhonguofeng rom-com we all deserve~

You can apparently watch it on Haiuken with English subtitles.

17. First They Killed My Father [Cambodia/USA]

This is available through Netflix. 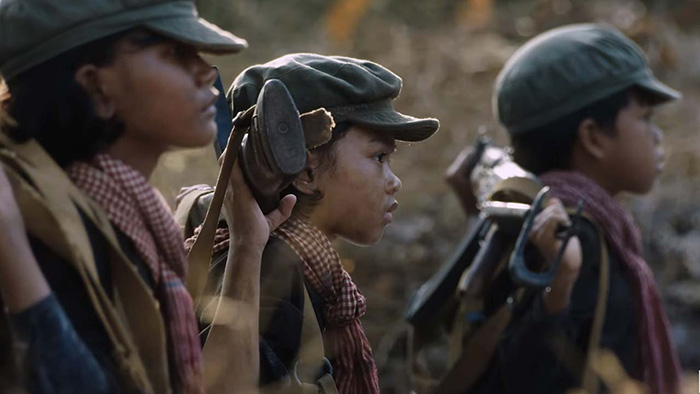 You can try checking out Mad World on Haiuken.