The Fangirly Diary of a Geek Girl: Guillermo’s bringing sexy back~

Greetings, fellow fangirls and fanboys! This week Guillermo Del Toro revealed us ladies’ back as far as sexy monsters are concerned. Also, some stuff about Marvel, DC and, of course, Star Wars. Here’s how the week started:

Let’s start the sexy theme, sorta, with Rian Johnson talking about Kylo Ren’s shirtless scene in Star Wars: The Last Jedi, the most memetic moment of that movie because of his high-waisted pants.

It’s all about those Force connection scenes. The keyword being intimacy. And the idea that this was a way to just, why not step that up? The idea that, what’s even more uncomfortable having a conversation face to face with a person you don’t want to, is if they’re half-naked during it, while you’re having to do it. And so it was just another way of kind of disrobing Kylo literally and figuratively a little bit more, and pushing that sense of these conversations becoming increasingly more intimate. 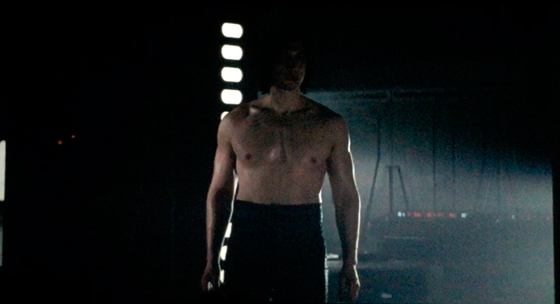 In box office news, early estimates claim that Black Panther could beat Justice League‘s opening weekend, which would be great for Disney/Marvel, and quite embarrassing for Warner/DC Comics.

Peyton Reed, director of Ant-Man and The Wasp, spilled some beans about every many character. Here’s what he said about newcomer Michelle Pfeiffer’s Janet Van Dyne:

She’s a very important character. It’s fair to say if someone were to have spent thirtysomething years in the Quantum Realm and survived, it would have an effect. What did she eat? All she eats is cereal called Quantum Krispies.

Vincent D’Onofrio talked about the role of Kingpin in Daredevil season 3:

It’s hard to top the first season, with Steven DeKnight’s writing, but Erik Oleson [the new showrunner] is a very good writer. I’ve shot some pretty cool scenes, so far. It’s different, but it’s very Fisk. It’s still very emotional. The character is evolving. His whole deal is based on emotion, so we’re taking him down that role further.

Here are the first pictures of BBC and Netflix’s eight-part series, Troy: Fall of a City.

The story is told from the perspective of the Trojan royal family at the heart of the siege. Endemol Shine-backed producers Wild Mercury and Kudos are producing. 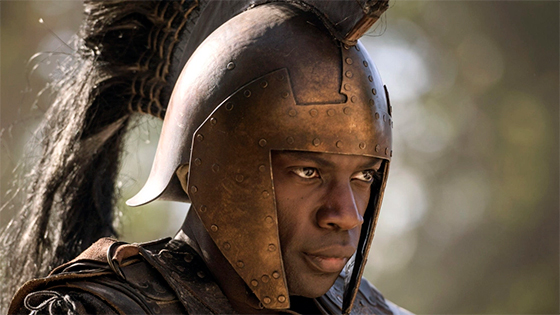 Well, well, well. It seems fans were just as divided over Star Wars: Empire Strikes Back back in 1980 as they are about Star Wars: The Last Jedi right now. Here are some of the opinions from back then.