Happy new year, yo! What did you guys do? I spent it gobbling food and looking at other people’s fireworks. I hope this 2017 treats us all better, wishing you good vibes all year round~ Extra good vibes coz I usually don’t ever get along with odd numbers. Fingers crossed. XX

Sighs, another year gone by. Best of the Year end lists, articles analyzing the going-ons of the last twelve months and talks about our favorite things all year long. This 365-day journey started and has ended with movies to be included in the list, silent and pre-code era titles were watched (my oldest watch is a 1899 one), and my one favorite discoveries that won’t make it to the list is Takahiro Miki’s The Girl in the Sunny Place (陽だまりの彼女) because I’m only counting movies until 2012 this year.

Ueno Juri is precious! Mao is me visiting the aquarium and watching NatGeo~ xD

Overall, this feels like the year of catching-up! And it definitely was heavily influenced by this year’s #52FilmsByWomen project [I’ll mark these with a #], which I casually joined halfway through. This also meant I was hurrying by December xD Lost of reconnecting with Chinese cinema and French Canadian~

Without further ado, these are my favorite not-recent new watches~ 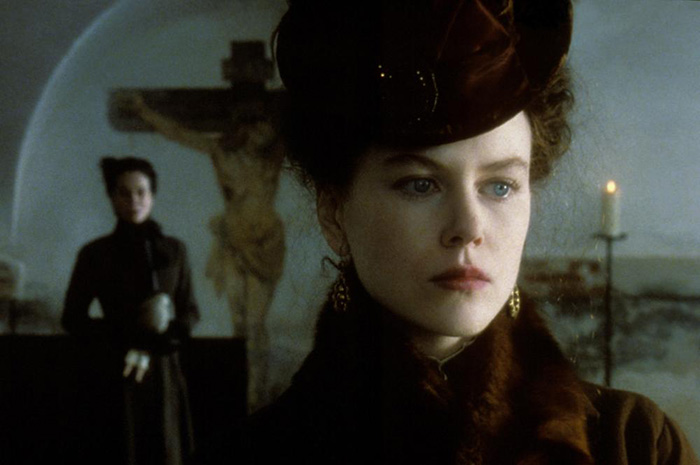 Anurag Kashyap catch-up! Everyone’s on this movie too xD from Kay Kay Menon, Pavan Malhotra, Kishore Kadam to Imtiaz Ali and Nawazuddin Siddiqui. I can sense a lot of parallels between modern India and Peru, I often feel we’re long lost siblings from colonial moms! 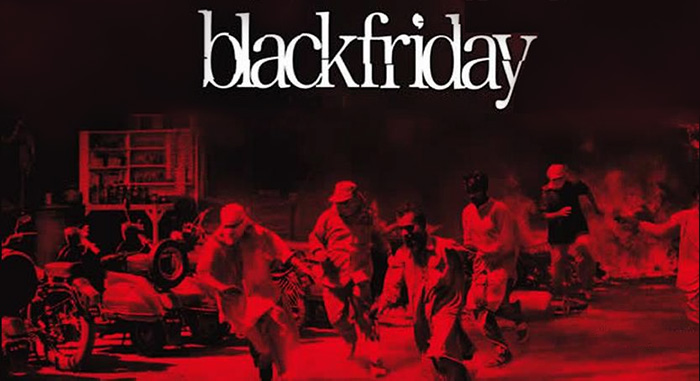 # This is Joan Chen’s directorial debut, and it’s super depressing. Shot in Tibet, the film follows the life of Wenxiu (Li Xiaolu), a teenage girl who is sent to the Sichuan Plateau for manual labor as part of the Cultural Revolution going-ons. In an even more remote location, she meets a Tibetan saddle tramp (Lopsang, 洛桑群培), who is to teach her about horse herding, forming an unusual protector/protegee relationship with him. 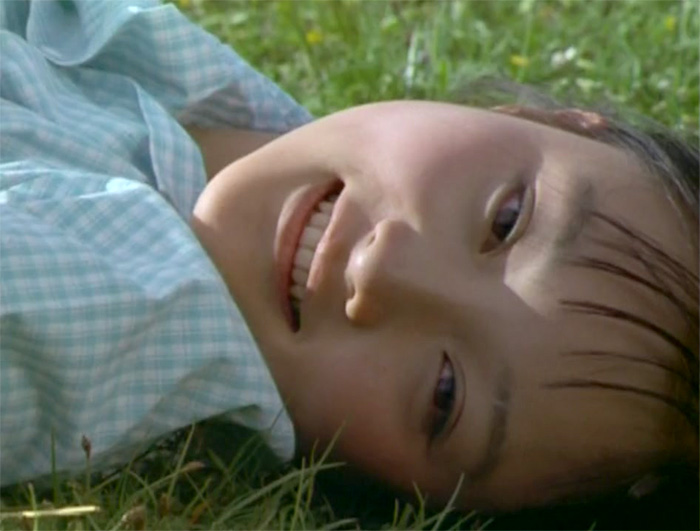 # Otherwise known as The Stuntwoman, a lot of people were disappointed with Ann Hui’s take on “the action” genre because Ah Kam isn’t your typical Hong Kong action film. In it we meet a make-ends-meet woman who drops by Sammo Hung’s set, subbing for a stuntman pal of hers. And thus begins her journey within the dangers of the Hong Kong stunt department in a semi-biographical story of Michele Yeoh’s life.

Plus, all the Karaoke scenes in the 90s reminded me so much of my dad. T_T

I think the bridge scene was a little too much, though. lol 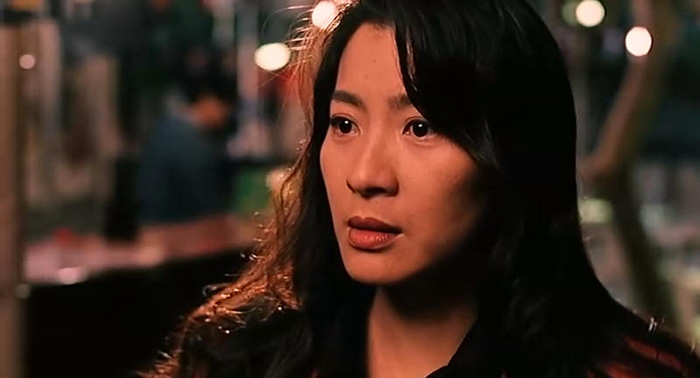