I might love this even more than my bias Yu Aoi’s collab with Yuki Tanada in One Million Yen Girl :O Btw, I’m still looking for a good subtitled copy on DVD/BR to add to my collection. It seems there are no Tanada movies with subs for buy ToT 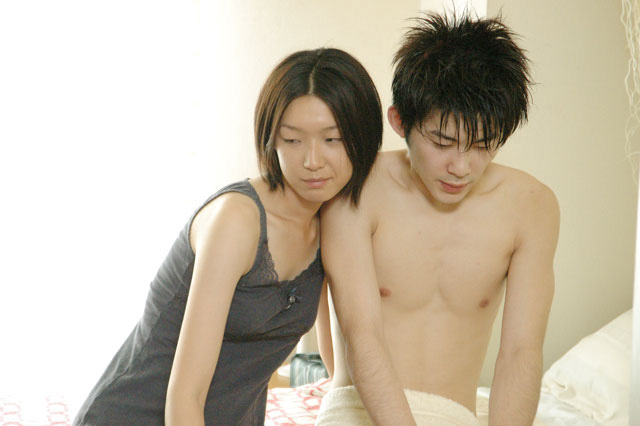 # This is a wonderful short film trilogy by Iranian filmmaker and cinematographer Marzieh Meshkini (مرضیه مشکینی), her debut. It follows the lives of three women— a girl named Hava, who’s turning a year older and thus becoming a woman, even though all she wants to do is drop everything and play with Hassan. Her grandma tells her she can’t because she’s now a woman, though Hava insists that she won’t be a woman until midday when she was actually born.

The second short follows Ahoo (Shabnam Tolouei), a young woman on a bike race that’s being pursued by her husband and the males in her husband’s family because they want her to stop racing. And the third follows Hoora, an older woman who’s just inherited a lot of money, and hires two boys to help her buy all the things she couldn’t have when she was married.

When I caught a copy of Anjali Menon’s Bangalore Days two years ago, I fell in love with Menon’s storytelling style. Malayalam cinema is the one regional cinema I’ve had the most success with, there hasn’t been one I’ve shrugged at saying “ugh” yet, and I don’t think I’ve ever rolled my eyes at them either.

I really enjoyed Menon’s segment on Kerala Cafe, and Ustad Hotel— she’s practically the reason I stan Nithya Menon xD So I was very pleasantly surprised with Manjadikuru, which is the name of the red seeds commonly known as, well, “Red Lucky Seeds” lol which remind me of Peruvian Huayruro, which are also “red lucky seeds,” but sport a black section on them. The film is about identity and tradition, following the life of a boy who returns to Kerala for his grandfather’s funeral, where he meets his cousins and the girl that works for their family.

There is a wonderful blog of the years prior to the commercial release of the movie, in which the crew shared some of their memories of being children and going back to their ancestral homes for the holidays or other special occasions and the making of the film.

FEELINGS! Feelings were had!

Look, you guys, I know there’s a lot of people that hate Shakespeare in Love and Life is Beautiful with a passion, I’m not one of them. Central do Brasil hit me hard, though. Fernanda Montenegro more than deserved her Academy nomination, and yeah— can you imagine if she had won!? It would’ve been TWO lead foreign actors in foreign roles that year. It would’ve been amazing.

Walter Salles’ film follows the life a Isadora, an ex-school teacher who makes ends meet writing letters at the train station, until the day she meets Josue — Fun fact: the kid in Life is Beautiful is also called Giosué. It’s a heartwarming tragic story of two outcasts who had very few people in their lives, but found each other. The ending crushes you. It’s perfect. 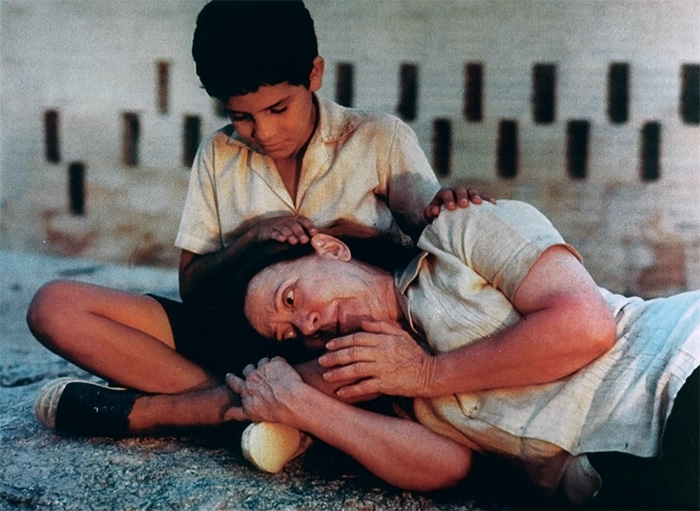 1. Tokyo Tower: Mom and Me, and Sometimes Dad (東京タワー 〜オカンとボクと、時々、オトン〜)

After 8 years since I got into Japanese entertainment, I finally went to Japan! It was an exciting adventure~ During the plane from the US to Japan, I took over the in-flight entertainment center and watched/caught-up with everything Japanese that had subtitles, so I finally watched Tokyo Tower. I had no freaking idea that it was based on Lily Franky’s life :O how the dysfunctional relationship of his parents affected him, how the separation burden his mother, and how his life wasn’t turning the way he wanted it to be.

I obviously ended up visiting Tokyo Tower with my mother… and a bit of my father’s memory [1]. Thus, #1~ 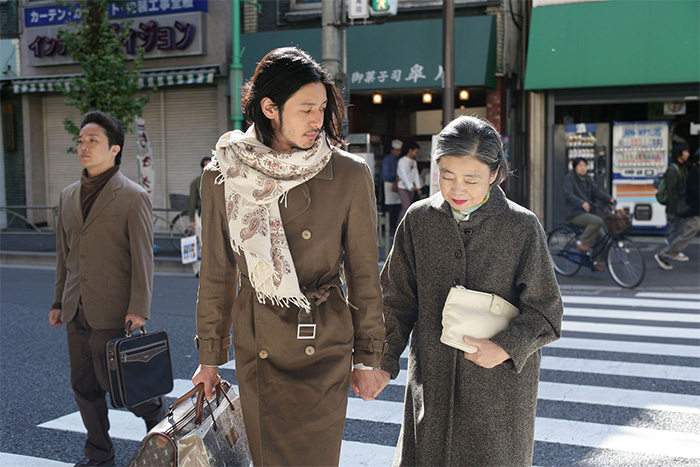 Suggest me some more movies to watch this brand new 2017!

What have been your favorite first-time watches in 2016?