This is my 100th post at YAM Magazine and I feel like I’m cheating because most of my post are about my weekly column, which while long and time-consuming it’s actually quite easy to write. LOL. Anyway, since I haven’t done personal lists like many YAM regulars, I’ll just go and do a general list of 100 things I love. So without further ado and in alphabetical order, here are my favorite things: 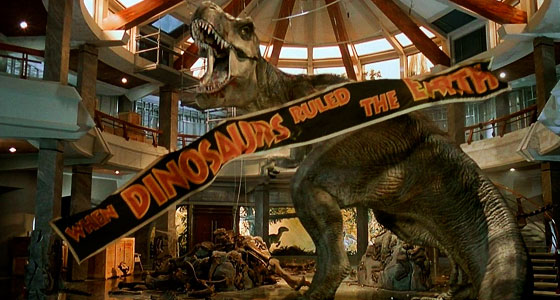 This list was the most difficult to make actually. Because I had to distance myself from the movie critic. I had to put movies I really really love regardless of how good they are as a movie. Thankfully I can say none of them are bad movies. So here we have horror, sci-fi, fantasy, animation… and City of God. It’s not like it’s a bad movie. In fact, it’s a great movie. It’s just very different from the rest that I even surprised myself when I chose it. Oh well, here’s the full list: 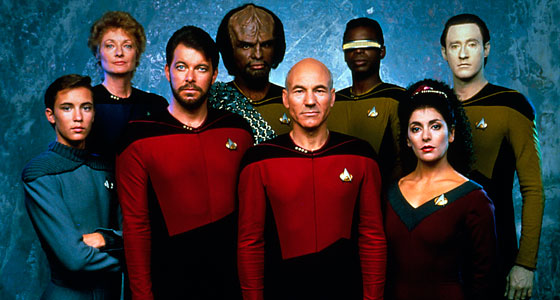 Here’s my favourite series not animated. I would say with “actual people”, but I would be lying since one contains puppet dinosaurs and another a puppet dog. So, why the different grouping? Because I had so many of both that I didn’t want to left so many behind, so two groups it is. Here my love for sci-fi and fantasy remain, but I also add my love for groups of… well… friends. Yes, I liked Sex and the City, even if I think Carrie Bradshaw is sometimes a shitty friend. 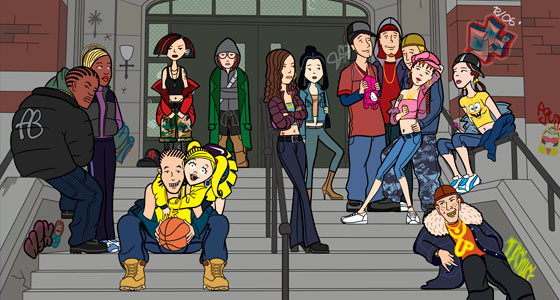 Through all my live, I’ve watched a lot of cartoons. I should blame my father, which is the one who got me into the habit to watch first Looney Tunes and then everything Disney. The anime was my aunt’s fault and her love for Candy Candy and Versailles no Bara. Then it was glorious cable TV with their channels dedicated to cartoons and even MTV has decent animations. Anyway, here’s a mix of my favourite ones. None of them are very recent though. I think I might write about my most recent additions to favourite cartoons at another time.