The Fangirly Diary of a Geek Girl: The Ultimate Otaku Film

Greetings, my fellow geeks. This week the news about the upcoming San Diego Comic-Con (SDCC) are aplenty, but most importantly, we are a week from Pacific Rim‘s premiere and some people are quite excited. But here’s how the week started:

After almost two years of no news about the possibilty of getting Neil Gaiman’s American Gods on HBO, finally some (vague) updates! According to Gaiman’s himself, things are going along nicely and he submitted a third draft in what could be a six-season story arc with 10-12 episosides per season:

Draft 3 was me basically going ‘So here is the draft that’s an awful lot like the book’ and we’re throwing in a little more stuff just to put people up… I got a phone call the other day, it was ridiculously positive and [the show] seems to be happening… [I’ve been told] there are flashbacks, nothing is wasted, nothing is lost.

Clark Gregg on what Agents of S.H.I.E.L.D. is about, and it’s certainly not a procedural~

Procedural, to me, implies an investigation and a dryness. There’s just too damn many incredible special effects for me to think of [Agents of S.H.I.E.L.D.] as a procedural. It’s like a kind of a superhero action dramedy.

Here’s a quite thorough analysis of the Snowpiercer trailer and separates it in three parts: indoctrination, speech and battle~ 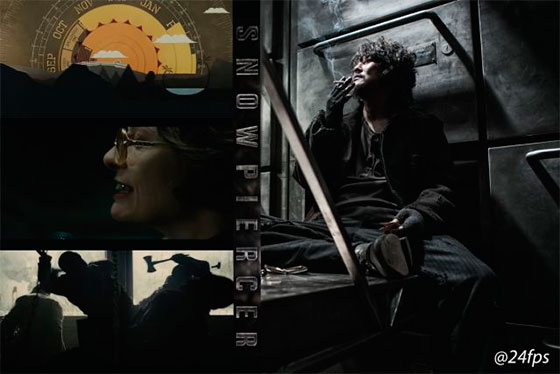 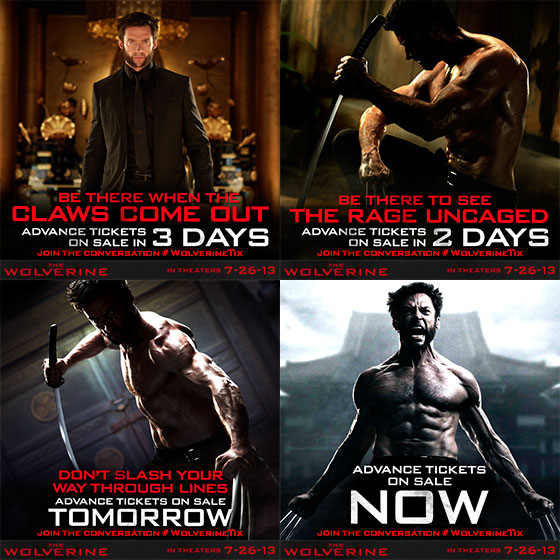 X-Men: Days of Future Past get moved from July to May 2014 to take advantage of that sweet sweet Memorial Day Weekend box-office. And Bryan Singer says the movie will be quite international~

It takes place all over the world, including in Russia, China and Japan. So there be will more of an international flair than the other films.

As all Pixar movies, Monsters University has easter eggs. Here they are! 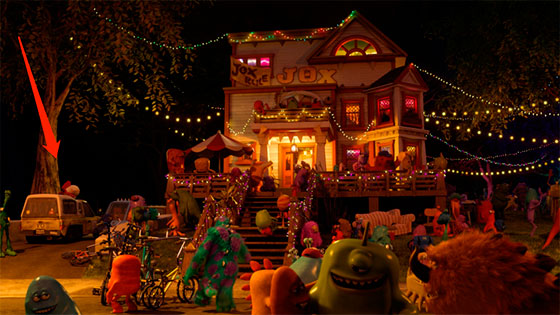