Here’s another clip from Marvel’s All Hail The King one-shot. Trevor Slattery welcomes his fans at prison! 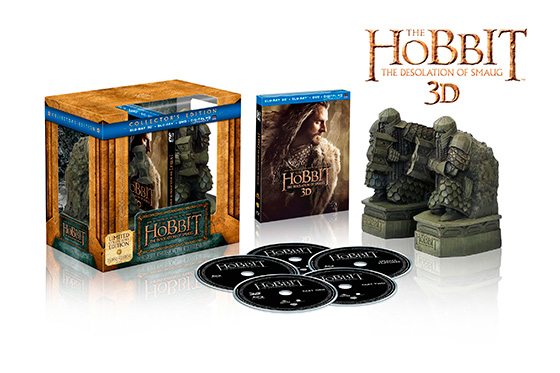 Tom Hiddleston wins ELLE Man Of The Year! Hiddles couldn’t be there ’cause he’s in Toronto, I expect about to film Guillermo del Toro’s Crimson Peak, so he did send a nice video message~ He looked a bit drunk, innit? And apparently the reason he’s wearing a plaster on his lovely fivehead is:

Having completed the Donmar theatre Coriolanus run – during which he was suspended upside down and has his throat slit – without suffering bodily harm, he was bending over to pick up his bag and someone opened a door on his head.

Frozen is getting near the $1 billion box office marker. Yep, it’s on $957 million and counting. Apparently, it’s very popular in Korea where it’s been at the top of the box office for five weeks running~ And Frozen hasn’t even been released in Japan yet!

I’ve had to wean myself into a position where I can say “no” to things. I’m usually quite acquiescent in a kind of cooperative way, but then it costs me, and I get resentful. People will say, “But you said you wanted to do it!” I’ve got to stop saying “yes” to everything. I’ve gotten better at that. A little bit.

Guardians of the Galaxy trailer is here! And here’s the usual trailer breakdown, now courtesy of director James Gunn and Total Film, who also tells us about his Groot feels~

I love Groot so much I get teary eyed when I think of him sometimes. Essentially, all the Guardians start out the movie as bastards – except Groot. He’s an innocent. He’s a hundred percent deadly and a hundred percent sweet. He’s caught up in Rocket’s life, really.

Also, we might have found the new Fantastic Four… and I ain’t very happy! Actually, nobody is. Besides Michael B. Jordan as The Human Torch/Johnny Storm, we have Kate Mara as The Invisible Woman/Sue Storm, and possibly Miles Teller as Mr. Fantastic/Reed Richards and Jamie Bell as The Thing/Ben Grimm. I am not happy with this cast. I mean, sure they are all young because this one is apparently based on The Ultimates version of F4… but still! Of course my reasons are purely superficial as in Michael B. Jordan is the only one I find atractive… but still! Besides, while I know that siblings of different races exist, I’d rather they could have chose a WOC to play Sue~

The website of X-Men: Days of Future Past has been updated and thus we have a chokeful of new character pictures! Yay! Here’s one of my favourite actors of the movie (sorry James McAvoy and Michael Fassbenders, but this fine gents won my heart a long time ago). 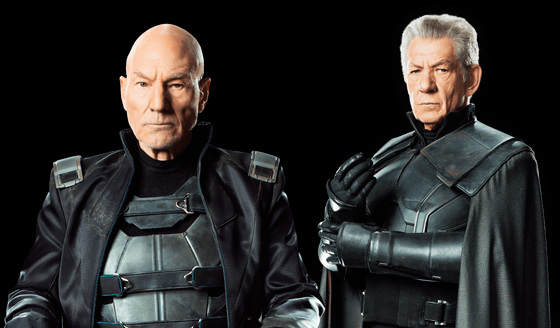 Jim Jarmusch talked a bit about Hiddles in an interview about Only Lovers Left Alive:

I’d seen him in Woody Allen’s Midnight in Paris, and I thought: No, that’s not my guy. But I had the chance to meet him in New York and it was incredible. He was so tall and graceful and physically elegant, and he got every reference I threw at him. Over the years, every time this project fell apart I’d call Tilda and she’d say, “It’s good, it means we weren’t ready yet.” We had to wait until we had all the right parts, and Tom was one of them.