South Korea has been seeing an influx of great indie bands lately, and one of the bands that has been breaking through indie barriers and gaining national attention, is Glen Check. They boast a highly varied musical style, despite having only debuted in 2011.

Late last fall saw the release of their highly anticipated 2nd LP, Youth!, a two-disc, split composition style album that’s garnered them even more fanfare.  Ahead of their 2014 appearance at SXSW, we got them to answer a few questions about the new album, and some of their plans for the future. 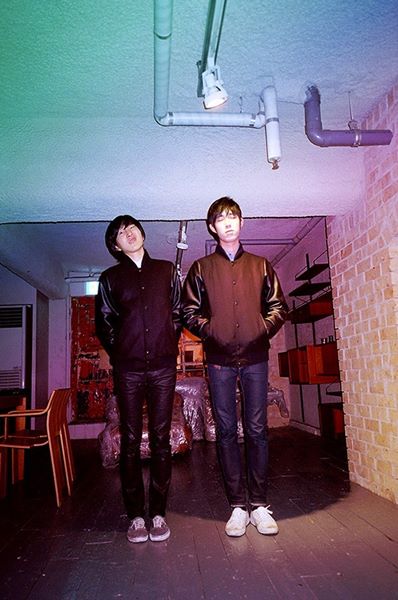 Hi! For those of our readers who are unfamiliar with Glen Check, would you mind introducing yourselves to them?

Hi, we are glen check, band from south Korea. We have a new album out called “Youth!” Check it!

Can you also tell us a little bit about the Basement Resistance as well?

How did you get your start in the music industry?

It all started naturally, as we were big fans of various styles of music from childhood. We met in Busan (seaside city in the southern part of S.Korea) in our high school band, and got close as we shared interest in making music. After graduation, we reunited in Seoul and continued the hobby of making music. We released an EP for fun with no expectations, but received many good feedbacks from labels and music fans in Seoul. That’s when we decided to continue doing this, but professionally. Everything was very natural.