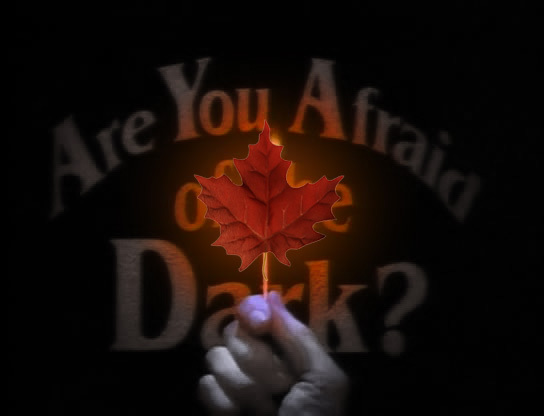 O, Canada.
Our home and native land!
Cheap horror love in all thy sons command.
With glowing goo we see monsters rise,
The true horror home is here!

Canada is the home of some of the most popular cheap horror (and not). Recently the home of Warm Bodies, Mama, The Cabin in the Woods, Underworld: Awakening, TV shows like Supernatural… and let’s not forget Twilight. I know — let’s not put our arms up in horror, Canada has also been the home of The X-Files (which had some pretty scary episodes), and is also home base for many a Sci-Fi show (countless, really).

No, dear gents. Canada has not only been the home of cheap horror flicks like Diablo Cody’s Jennifer’s Body, Andrew Currie’s Fido, or the Eliza Dushku starring in Wrong Turn, the boogeyman-flick They, female werewolves in Ginger Snaps [1], or the freaking death-chain Final Destination series. No, Canada has also been the home of such 90s classics such as Urban Legends and… wait, Bordello of Blood from the Tales from the Crypt anthology.

They’re all bad and awesome in their own way (except for Twilight), but what really makes Canada the country of home-grown horror lovers are two of everyone’s favorites horror shows for children: Are You Afraid of the Dark? and Goosebumps. Starting in late 1990, kids would begin to gather around the make-believe bonfire to recite the words that would mark a generation:

Submitted for the approval of the Midnight Society, I call this story…

As geeky as things would be, I wanted to be a member of the Midnight Society. Go to the forest at night (at midnight?) with friends to tell stories. Probably end up dead. You know, one of those things. As the dorkiest member, Gary (Ross Hull, who became a weather anchor on Canadian television) was the boss. His stories were probably the dorkiest too, though I remember that The Tale of the Super Specs (told by him) was one of the few episodes of the show that didn’t have a happy ending.

In the end, Are You Afraid of the Dark? was a show for children. It spawned a number of actors — including Ryan Gosling, Neve Campbell, Joanna Garcia, Mia Kirshner… and I think Melissa Joan Hart was on her way to Clarissa Explains it All, Tia and Tamera Mowry were already on Sister Sister, and Tatyana Ali was already on The Fresh Prince of Bel-Air — extending its growing roots throughout the continent (and outside of it) with a First Generation (1990-1996) and Second Generation (1999-2000) series, so it’s no wonder it often overshadows another Canadian homegrown horror show for children, one which would be more open to skip happy endings… 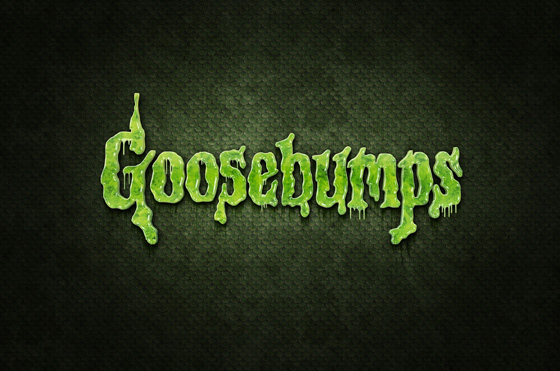 R.L. Stine’s Goosebumps. Now that TRULY was a Canadian show. Springing into fruition in 1995, not as moody, cheaper props and make-up — it even sprung its own number of actors like… okay, Hayden Christensen, and a string of The Adventures of Shirley Holmes‘ alumni like Brendan Fletchet (who really should be more famous), John White, Meredith (and sister Becky) Henderson, Annick Obonsawin and Blair Slater. Unlike Are You Afraid of the Dark?, Goosebumps wouldn’t shy away from demonic cameras with “a virus” before “trojan” became part of our everyday talk, wicked cuckoo clocks that turned back time, demonic puppets (lots of them), weird shops of masks, plant people, besides your regular appearances of mummies, vampires and werewolves.

I loved them all. Both shows, as now… it seems we guard children and aren’t sure any longer if these would be somehow appropriate for them to watch. However, I have  fond memories of them — especially of reruns at nighttime. When we would make forts with bed sheets spread over our rooms, lights off and flashlights on.

Surprisingly, there’s only been a regular release of Are You Afraid of the Dark? on DVD that came and went without much fanfare, which has left us with a lack of offer and an overpriced set of the seven seasons of the show at nearly $1K dollars. Plus, a non-complete release of Goosebumps. But there’s always online streaming ways — yes, despite region.

This is it, people. The root of all Canadian modern horror.