My Ten Favorite Films to Grow Up in the 90s 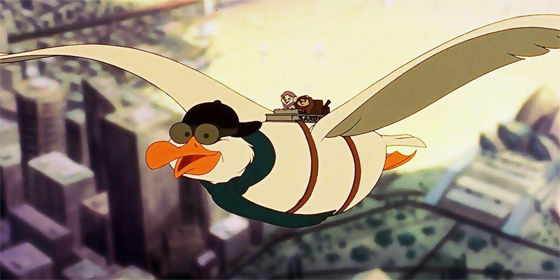 You all cool kids worshiping the ground early 90s’ Disney walked on with their humongous hits like Beauty and the Beast, Aladdin, and The Lion King. But unless you were born in the early to mid-90s, you did not grow up watching them with multiple repeats during the late 90s. Come on! Be honest!

I gotta admit, though, I haven’t revisited The Rescuers since those days. I have no idea where the tape ended up, and I haven’t bought the latest Blu-ray release commemorating the 35th anniversary. Oh, the shame!

8. The Sword in the Stone 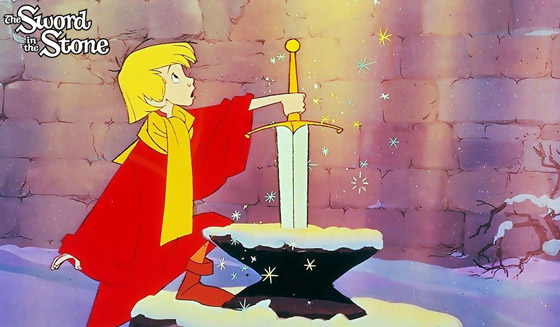 More oldies from Disney! I LOVED The Sword in the Stone for so many reasons. First, Madame Min was so FREAKING scary — especially in the Spanish Latino dub [1], which was also included in the Disney Classic Gold Collection (can’t speak for other releases). I actually enjoy the imperfections of the lines during the whole film, so I haven’t dared to upgrade.

Then there’s Merlin. I LOVE this version of Merlin and his Packing Song, the combination with Archimedes and the sequences with the squirrel and the fish. It’s all perfect to the moment Arthur takes hold of that sword.