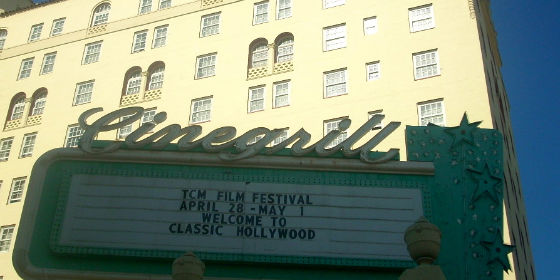 While this last weekend may have been a blur of fantastic cinematic experiences, this intrepid journalist took lots of notes so that she could share her experience with you! And what an experience it was. There’s something just undefinably great about seeing a film on the big screen, especially a classic film that you may have seen countless times. Add to that discussions with some of the stars of those films, people behind the scenes and conversations with other crazed film fans and what you end up with is a once-in-a-lifetime type event. 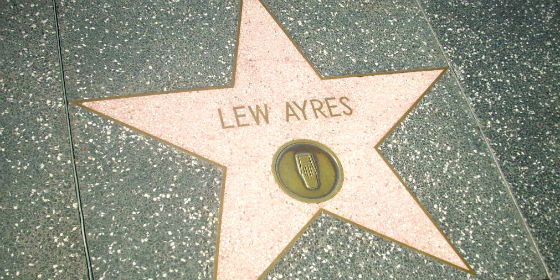 My time at the TCM Classic Film Festival started Thursday morning as I walked up and down Hollywood Blvd. looking for some obscure stars on the Walk of Fame — and a few big name ones as well. The first official event I attended was Robert Osborne unveiling the original slabs of cement from in front of Grauman’s Chinese theater, those of Sid Grauman, Mary Pickford and Douglas Fairbanks, taken in 1926. My, what little feet they all had! This was my first encounter with the revered TCM host Robert Osborne. That man must have gotten 20 standing ovations a day, and I can’t think of anyone who deserves them more than him.