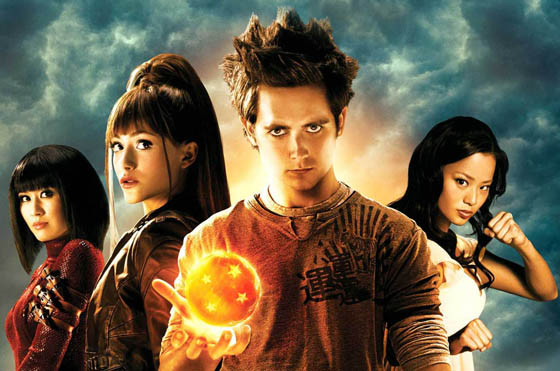 We went all to the cinema to watch Rain in Ninja Assassin, we were all there to watch Rain, or like when we went to watch The Fast and the Furious: Tokyo Drift just to listen to DBSK’s Rising Sun [MV] and watch Satoshi Tsumabuki in his short cameo.

It’s something that we just couldn’t go through with something like Dragonball: Evolution, which was… just, no. You’ve grown up with it and it was just wrong the way it was all done. A bit like what it’s going on with the Hollywood version of Akira [update: a project which has fallen through at the moment].

Janell: There was once the news that Hollywood was making a Robotech film with Tobey Maguire involved, it was just not possible.

Fans of Asian entertainment and the local market

We’re about six to eight thousand Asian entertainment fans that we’ve managed to count thanks to the events we’ve organized. However, it really is all about developing the market slowly, it’s not going to be a boom… a midnight sensation or anything. You have to start by bringing… maybe a movie by semester and see how it goes.

Maybe something like the live-action version of Rurouni Kenshin (るろうに剣心), which is coming out soon.

Being a fan of a subject that’s so far away is a tough job… a very stressful one. Shipping is usually very expensive, but we still buy the products wherever we find them the most accessible, and once we get them we use them just once to then keep it safe from everything. It goes that way with new albums, posters and everything. Opening a Korean album is like opening a very special present, they sometimes come with metal cases and very special packaging.

Fans of Kpop had a taste of what it was like to have their idols so close when G.O and Mir from MBLAQ came over with KOICA, but what we learned from that is that we still have a long way to go in terms of civility. There were a lot of backstage issues when welcoming at the airport or setting up the meeting with them at Circuito Mágico del Agua. It’s a matter of safety for them and the fans. 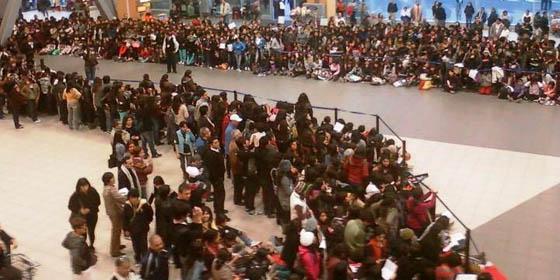 It’s about educating people… no throwing yourself at them and no touching [1]. It’s about respecting their space and not believing you own them and can touch them everywhere you want. It’s not about touching them the PPK [1] way. Fences were bent and the guards didn’t believe all these little girls would be able to do this, until they did and it was just chaos.

The thing about fandom and the events [in regards of the upcoming JYJ concert], it’s about sharing tips and information because you know these things are valuable. We’ve spent so many years just been spectators and when it finally happens, newer fans don’t get it and begin complaining about not getting tickets. Some of them complained that Peruvian fans should have priority access to tickets, but it shouldn’t be like that. It’s always a collaborative effort from all fans, so when it’s time for the event, everyone from Latin America can come over [1].

It’s about sharing, creating a community. It’s a good environment to be in where fans help one another when they get together, and you learn about aspects of the culture while also having fun. However, we also realize that fandom online is a bit out of control — comments are usually not very helpful any longer, but you go through them to find that one gem that will be helpful. It’s all a balance.

ACIEPA teased by saying there’s many projects in the works that we don’t even think can happen, so… my interest is peaked. Stay tune for more of the Korean Wave in Peru and the spread of Asian Media in Latin America [1].