The Year of Asian 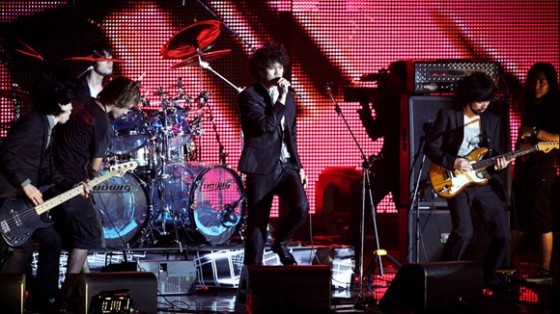 There seems to be an Asian storm coming. Now with the MTV Asian-centric MTV Iggy, and the success of films like Tokyo Sonata at Cannes Film Festival, Departures (and Indian-themed Slumdog) at the Academy Awards, and even the first Asian-American Pixar character! There is a lot of Asia coming our way.

It was always like this. The Chinese math-geek or science-buff, the martial artist or the exotic Asian beauty. It was lucky if they cast the right Asian to play the part… or if they even cast an Asian to play the part. It’s true, there has never been enough Asian representation on the entertainment industry on this side of the world… after all, Bruce Lee was too Asian to be on Kung Fu. And we also decided to make the American-adaptation of the Super Sentai series.

However, things have changed. Who would have thought 20 years ago that China would get to where it is now, that non-Chinese-schools would begin being interested in teaching Chinese lessons, or that I would even think of going to study there. White kids watching anime, and Latin American girls swooning over Korean boy bands, even though they probably can’t tell they are not Japanese.

The Asian entertainment industry is buzzing with everyone working and marketing themselves in different countries in the region despite language, and now trying to make it big in the US. Several Korean pop acts – including BoA, Se7en, and the Wondergirls – have their eyes set on this market, and the number of artists will only increase in time. 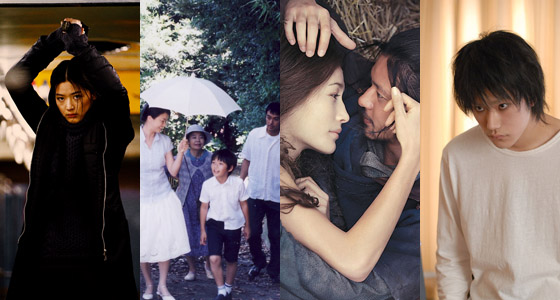 What have we got to look forward to? More distribution of Asian films, hopefully more of the good ones, as well as an increase of over-the-top quality pop music videos, which have been lacking in America – you have to give props to Asian musical groups for actually caring about choreography and editing in their music videos. And a whole bunch of Asian new idols and artistes. After all, Asian entertainment is not only for otakus anymore…