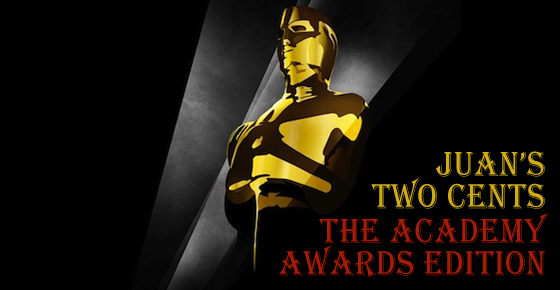 As you all know, the nominations for the 84th Annual Academy Awards were announced this morning. I, as usual, am extremely aggravated with some of the decisions that these assholes have made. What better way to explain my position on all of these categories than this beautiful list below? I don’t hold back on any of the films, so have fun reading this.