Latin American fans are generally very passionate, as demonstrated by Puerto Rican fans when they heard the first ever Kpop song play on the radio [1].

However, when Peruvians get into something, it’s nothing short of madness. I mean, if we look a bit more than ten years back — pre-Internet boom and cable — we had the madness that was Salserin, but most of all, Servando & Florentino. The salsa group and the salsa brothers duo became quite popular through the Spanish-speaking parts of the continent, but made quite the impression in the country.

The guys came over several times to hold concerts to please their fans, until that fatidic concert that crumbled what was then a massive fandom. Shortly after, American pop, chicha music and cumbia started filling the airwaves, and the BackStreet Boys became hugely popular here, still holding a relative large fanbase, which explains why they’ve come over twice already.

I’m guilty, I went to their first concert. 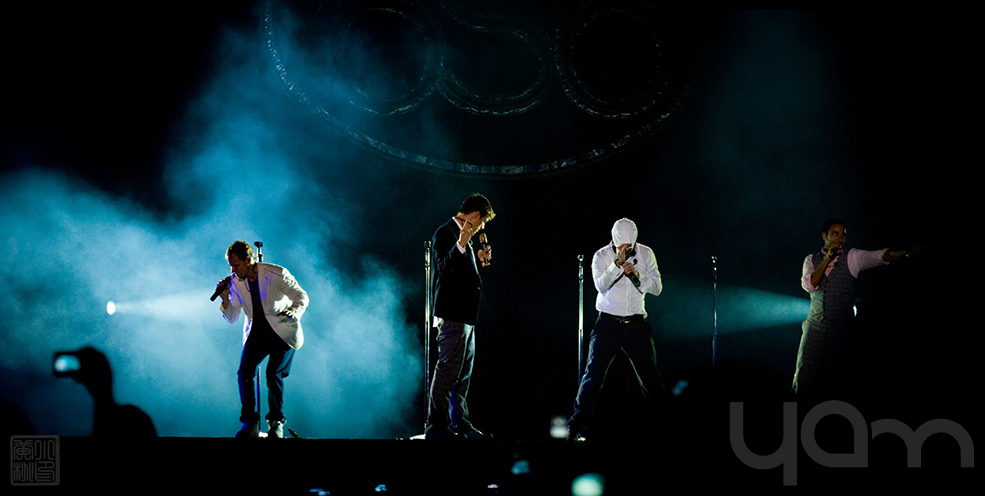 I stopped looking inwards when my family got cable and then internet, and I never really meant to look back. However, the web works in mysterious ways and has taken me back to look at what is going on with the masses surrounding me.