The Fangirly Diary of a Geek Girl: Brilliant yet no fantastic

Greetings, my fellow geeks. This week we have many news! Most importantly some related to Doctor Who‘s 50th Anniversary special. Let’s begin~

Doctor Who news after series come back! First a couple of trailers of the next episode. And then, David Tennant and Billie Piper coming back for the 50th Anniversary special and I can’t! BTW, John Hurt will be there too~ 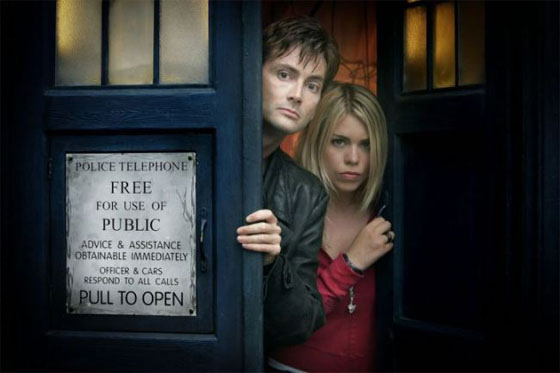 Yeah, Justice League Dark is totally going to be made before Justice League~ Also, we will get an actually blond Constatine this time! Not offense, Keanu Reeves! So, according to Guillermo del Toro, Constantine is “basically trying to recruit” the other characters that include Swamp Thing, the Demon, Deadman, the Spectre and Zatanna.

Talking about Del Toro, here are some trading cards and the cover of Pacific Rim‘s graphic novel fresh from WonderCon!

Here’s the trailer for animated movie Iron Man: Rise of Technovore. Love the animation and the fact that it actually looks like the comic characters and not some random mecha anime. I may need some time to get into the voice acting though.

Also, here’s the most recent merchadising and promo stuff for Iron Man 3! 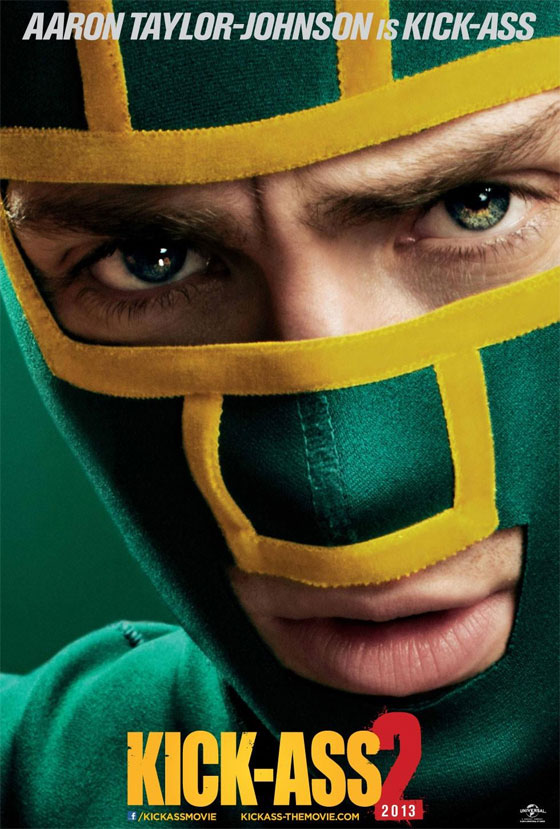 Damn, G.I. Joe: Retaliation did good! There will be a third G.I. Joe movie! Congrats on The Rock, I guess

J.J.Abrams is being a Star Wars fanboy again. Nothing new here but it’s always cute to watch/read about~

My favourite movie, Annie Hall or Jaws or whatever, those are brilliant movies, but Star Wars did so much more because its ambition was preposterously huge. So, while I don’t think it influenced me more, it opened up another dimension of what was possible. But then I would say it doesn’t easily lend itself to influence, frankly, because it is so unique in its existence.