Oh my! I’m so surprised that I got to keep as many of my last year “category picks,” with a few tweaks here and there, of course.

Even thought I still feel my year in movies this time around didn’t pack the “punch” that it had last year, I feel obligated to put this out before the year is over. Is it me or has it really been quite a slow year in film? I have been saying this since 2008, which felt like a sugar rush when it came to good films to watch.

Anyway, without anything else to add~ here are my picks:

Even though it wasn’t much of a negative point when rating Cloud Atlas, for me, there were times that the make-up was a little too distracting. Besides, Jim Sturgess or Hugo Weaving, the most distracting make up was of Halle Berry as an Asian man and a kinda “off” white woman make-up, Doona Bae as a white woman was kind of unsettling (and I literally burst out laughing in her other non-pictured reincarnation), and Zhou Xun as an Asian man. 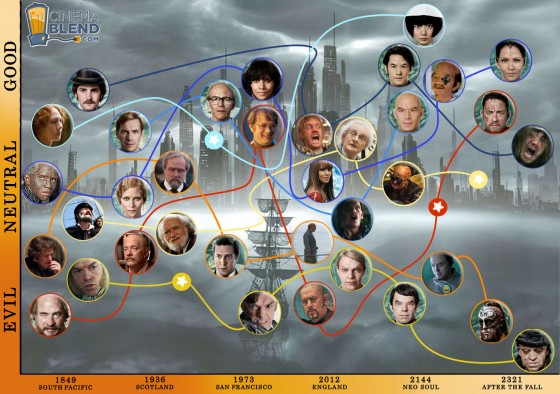 I Did Not Expect That Moment
Jason Biggs’ “thing” all squished with the clear pot lid on from American Reunion.

Funniest Death
Most of the deaths in Casa de mi Padre.

Oh No She Didn’t Moment
Aubrey (Anna Camp) vomits on stage on Pitch Perfect.
You knew right then this wasn’t your typical girly girl comedy. 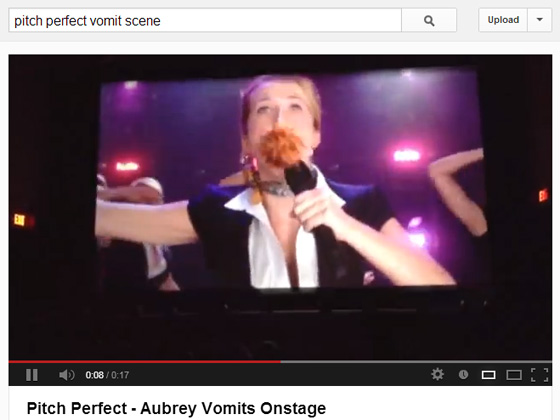 Funniest Exorcist Moment
Japanese girls “exorcise” an evil spirit in The Cabin in the Woods.

Note: Funny reaction to it is missing. 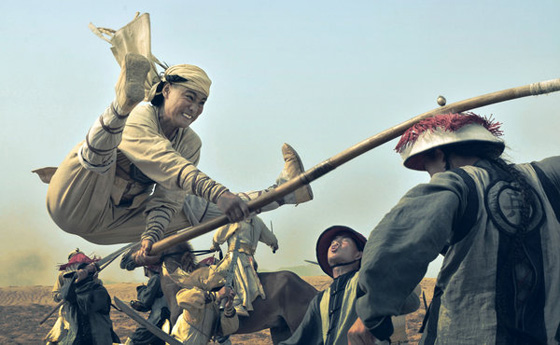 I didn’t even need to try hard to find a clip.

Movie that Everyone Hated But I Didn’t Mind
It’s a toss-up between Casa de mi Padre and Mirror Mirror, but since I already picked the former. Mirror Mirror it is.

Movie Everyone Loves But I Didn’t Care for… Much
The Dark Knight Rises.