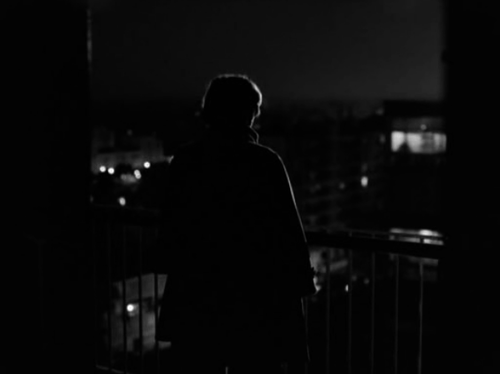 Lists tidy up the sprawl that overruns calendar borders. I’ve posted my favorite new music, but I can’t resist the urge to share, in list form, more media highlights.

Keep in mind that I only saw eleven new releases this year.

Best film: Tabu, directed by Miguel Gomes.
Most enjoyable theater audience experience: The Avengers
Best use of pop song: Tabu, Be My Baby, by the Ronettes [1]
Best use of original (or from the source material) song: The Hobbit: An Unexpected Journey, Misty Mountains (Cold)

Boy is an entertaining coming-of-age masterpiece, brilliantly blending flights of imagination with natural comedy and drama. Everything, from production design to character gestures, is handled with sincerity and a light yet thoughtful touch. Stay tuned at the end for the Maori haka performance of Michael Jackson’s Thriller [1]. 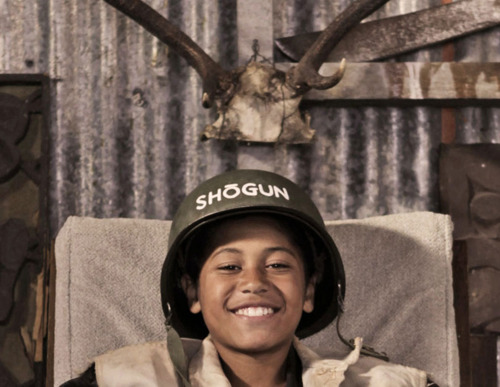 Lovely surreal style improves on Feuillade’s Judex serials from 1914 by streamlining the story and settling the more ridiculous aspects in dream atmosphere. If only the climax had a bit more energy and more of the plot changed from the original, then this would be a favorite of mine. Still, the ballroom sequence is one of the most bewitching scenes I’ve seen. 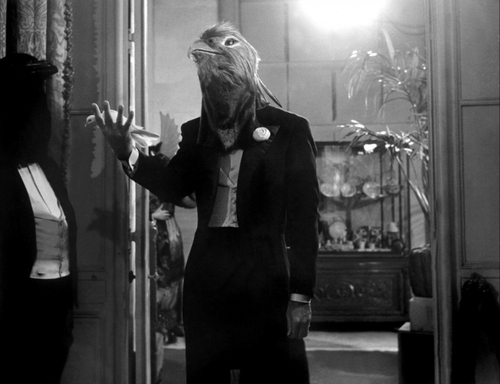 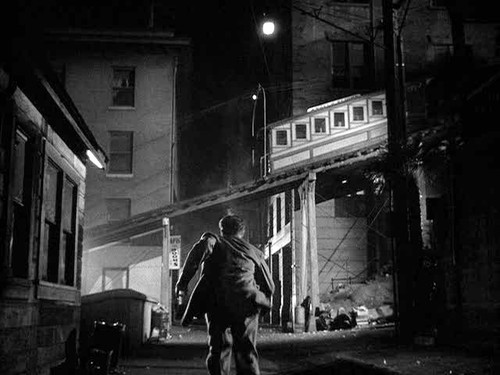 Three dives into  “micro-epic docudrama” [1] that thoroughly deglamourize the criminal underworld. It’s amazing how Refn’s money troubles led to the creation of two excellent sequels (whose production is chronicled in the 2006 documentary Gambler) that improved upon the themes of the original.