Punk in a Nutshell: Interview With Crying Nut

Crying Nut is a Korean punk institution. They’ve been performing together for 19 years and counting, and are one of the most popular bands in Korea. This year, they make their return to the United States, showcasing at the South By Southwest Music Festival and touring to a few gigs after that. We took a few minutes of their time to help you get to know them a little better. 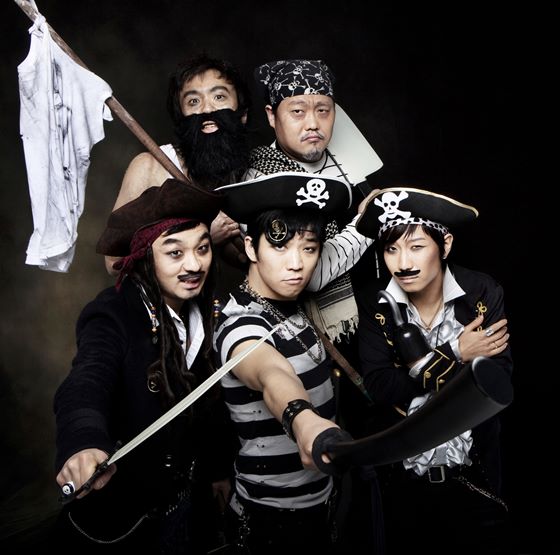 Hello, while many people around the world are familiar with who you are, and where you’re from, would you please introduce yourself to those of our readers who are new to your music?

Crying Nut is an interesting name, can you tell us how you picked it?

Sangmyun Lee: When I was in school, I went to buy some batteries for my walkman with my friends.  Some of those friends are now my band mates.  Anyhow, we had very little extra money.  And the money we did have was for bus fare.  Because bus strikes were happening at that time, there were almost never any buses.  We were tired of waiting for the bus, so we decided to use our money to buy walnut cakes.  We ask the woman selling them for just a few of them, but she gave us lots and didn’t give us any change.  We argued with her to try and get some change, and while that was happening three buses drove by!  Those were the last buses for the day, so we walked home crying.  That is why we chose the name “Crying Nut.”  At the time, we didn’t know the English word for “walnut” so we used “nut” instead of “walnut.”