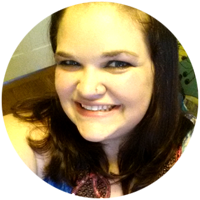 It all started with anime back in the day and that led to Japanese music and films, which led to Korean music, films and dramas which led to... well you get the idea. I'm a big follower of all things Asian, whether it be music, film or television I do it all.

I have a huge collection of films, music, and books from around the world. I own quite a few DVD box-sets of Asian television dramas as well. Sometimes I feel like I spread myself too thin enjoying everything, but I wouldn't have it any other way.

I'm currently known for following the Korean rock and indie music scene, spazzing about artists that most people I know have never even heard of, but I enjoy it nonetheless. I'm a huge fan of YB and can (and do) listen to them almost every day.