The Fangirly Diary of a Geek Girl: Leo Meme Lives On!

Greetings, my fellow geeks! This week the Oscar happened! And Leo didn’t win! Also, Captain America: The Winter Soldier keeps getting closer and we are getting more articles. Here’s how the week started.

Before the Oscars, the Razzies come! Nobody ends up with empty hands! Except Adam Sandler somehow~

Costume designer Michael Wilkinson talked a bit about his work on the Batman/Superman movie. He’s working on the costumes of the big three! And he totally believes Wonder Woman could fight in her usual get-up!

You just have to look at the Gladiators from ancient Rome, they did their thing… with the shield and everything. Yes, it works for Thor and 300, so let’s see what happens.

Here’s a poster of Chris Evans as Steve Rogers in Captain America: The Winter Soldier. Well, he certainly looks more dynamic than the other character posters! In the link, there’s also a clean version of the Falcon poster! 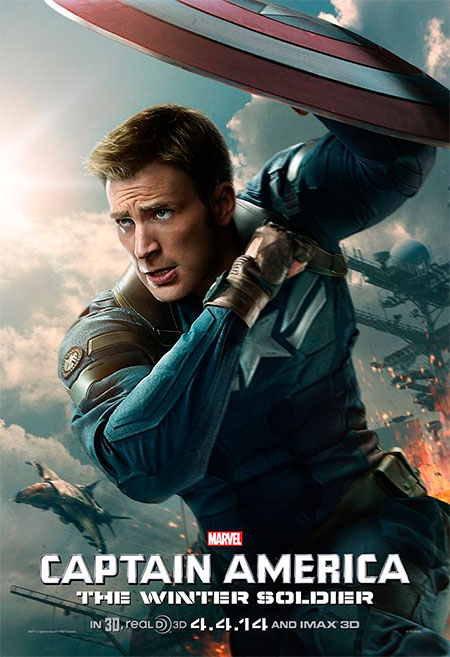 Anthony Mackie is happy to be Falcon in Captain America: The Winter Soldier, and says if you have a problem with Michael B. Jordan (or rather a black actor) as The Human Torch, you have issues~

So what you have to realize is, and go back and forth and just say, ‘Superman can’t fly, Batman ain’t real, the Human Torch don’t really set himself on fire and fly around the room, so he can look like whatever they want him to look like.’ You just have to allow yourself to see him that way. And if you can’t do that, that says something about you.

Rumor has it that we might get a new Matrix trilogy. Seeing how that trilogy ended, I’m not sure if want. It could end like the prequel Star Wars trilogy.

Also, here are some hi-res stills of Maleficent, where everything look pretty and HD~

Here are the Academy Awards winners! And none of them are Leonardo DiCaprio. Lead actor went to Matthew McConaughey for Dallas Buyers Club.

Of course the most talked about thing was that selfie Ellen Degeneres took. Well, it was actually Bradley Cooper but still! That picture has been retweeted 3 million times! Also, Lupita Nyong’o’s brother, get that popularity! Gods know that if I could have a chance to have a pic with all these celebrities I would too. 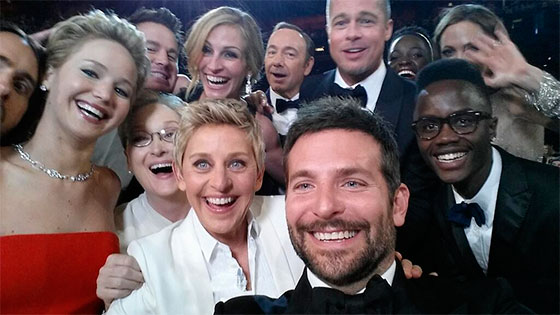 And the second most important picture (for me) is Benedict Cumberbatch photobombing U2~ Dude even jumped a second time just so he was sure his deed was done! 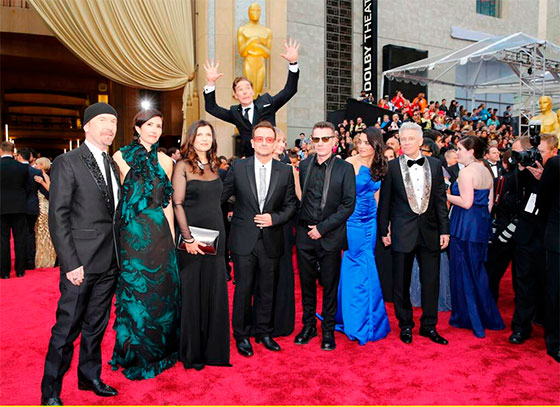