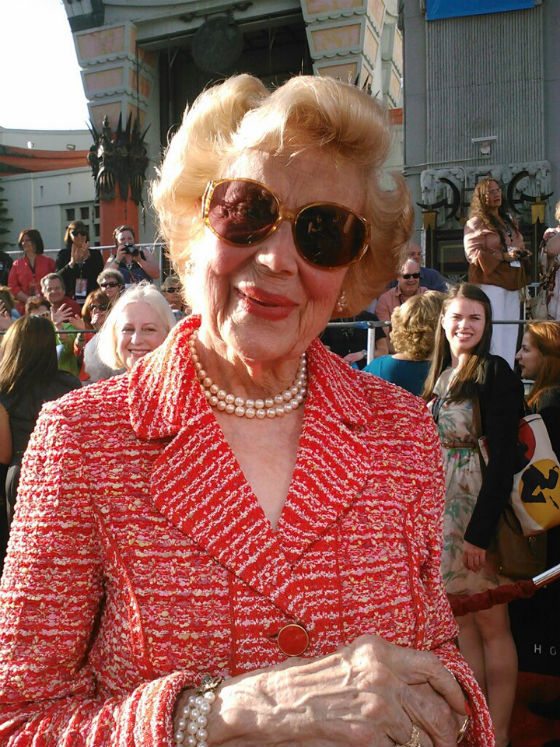 Jacqueline White starred in The Narrow Margin which played Friday night at the festival.

You were in The Narrow Margin. Were you aware while you were making the film that it was going to be called, “noir”?

Jacqueline White: No, not at all.

JW: It was just the film were we making. It was exciting because I had worked with Richard Fleischer before on a film called Banjo, which was a little B film, but there was something that happened in it that I thought was marvelous and they should have left it in. It was that I was supposed to be the mean aunt to this little girl, and a dog was supposed to jump on me and they couldn’t get him to do that. So what they did was they got a fishing pole, and they had a stuff cat at the other end of it and they waved it over my head so they could get the dog to jump.

And he did jump, he jumped and did a complete backwards somersault. I thought it would have made a tremendous hit in that movie if they had left it in.

When did you become aware that The Narrow Margin was classified as noir?

JW: It was a new word for me. I’ve been to a couple of showings of it recently and they refer to it as noir. I made another one, Crossfire, that is apparently noir.

That’s a wonderful film, with all the Roberts. There’s three Roberts in that film.

JW: Yes. Robert Young, Robert Mitchum and Robert Ryan. That made it kind of fun.