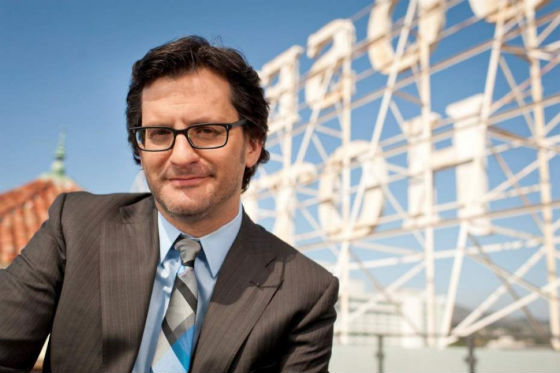 Ben Mankiewicz is the weekend host on TCM.

Could you expand a bit about your legacy? When you were five did you know you were from a movie family?

Did they ever talk about it? 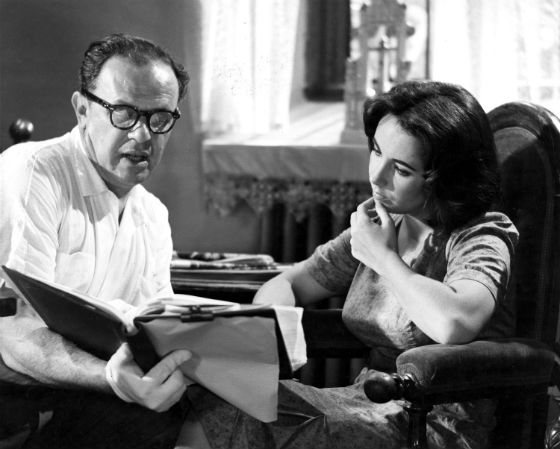 So what was the turning point for you?

I wish I knew better. I tell this story a lot, and there’s truth to this story, but it began a process. It began a five or six or ten year process. It’s funny how memory plays these cruel tricks on you. I remember my mom almost begging me, saying, “just watch this movie with me, you’ll love it!” and it was North by Northwest. 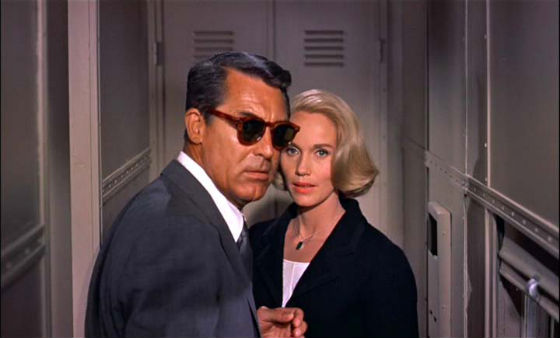 I was saying, “I hate these black and white movies” and in my head I was sitting there watching this black and white movie, except it’s not in black and white, so something in that story is off. I don’t know quite what it is. Obviously, I watched it in color because we watched it on our downstairs television. I watched it and I thought, “well, this is pretty good and that Cary Grant guy is very something.” I don’t even know if I would have thought “cool” then, but I was like, “That guy is commanding the room. That guy is who you want to be.” I liked his clothes. I used to cut my sweatshirts off in high school. Still. my brother is the classy dresser in the family.

Thank you very much.

So that began a process, that process lasted through college. I took a film course; I took it foolishly pass/fail because I wanted it to be easy and I crushed it. I wrote a paper on Santa Fe Trail and I got an A+. It was a great paper.

Yeah, it’s interesting. And that movie sparked what is still the thing that interests me the most about movies- It’s putting movies in historical context. There’s all these real people [in Santa Fe Trail] but the history’s horribly messed up. They took guys from years apart and put them in school together. So I liked that. I was like, “woah, they totally bent history here and John Brown is clearly Hitler.”

There’s all these movies being made in the 40s and you put them in context, and that is still what I like doing best and it’s still my favorite thing to do at TCM is to look at when this movie was made and see if it’s relevant. 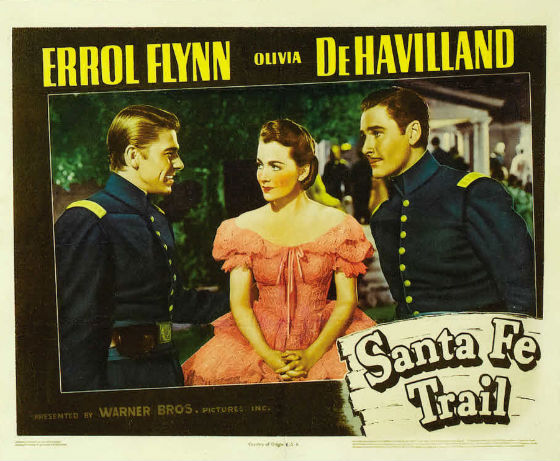 To see a film can be a reflection of its time.

Yeah, and sometimes they aren’t; sometimes it’s just the kind movie movie that was being made or there’s nothing much to it. But putting it, when it’s relevant to what was happening in the world, I love doing that.