First of all, Happy Birthday, Steven Spielberg! As Hiddles calls him, “the architect of my childhood imagination”~ 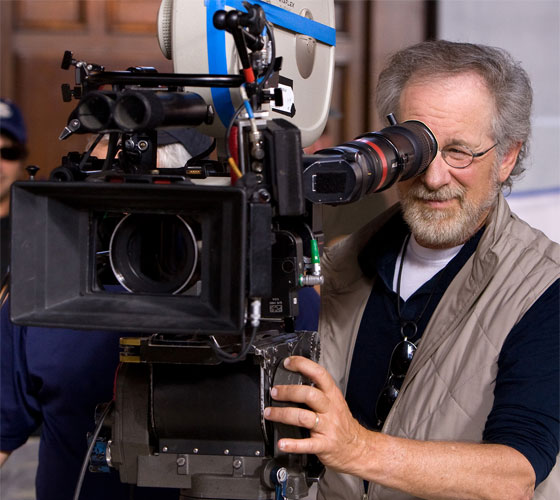 And talking about Hiddles, he would love to direct! And he also says his approach to judging the Jameson Empire Done In 60 Seconds short films competition will be much nicer than if, say, Simon Cowell did it.

No way, absolutely not. I know how hard it is to make films and to be in them, so I will be much more compassionate.

Peter Jackson and the cast of The Hobbit talk about the second movie of the trilogy, The Desolation Of Smaug. They keep mentioning scenes that really interested me in the book, so yay!

Game of Thrones Season 3 will be super-sized! That is most of the episodes will be slightly longer; which means if you count all the extra minutes, it’s like having another episode! Sorta…

So Spider-man #700 leaked, and crazy fanboys disliked how it ends, so poor Dan Slott is getting death threats over it. Seriously? Come on! This is comics we are talking about! As much as I love them, the status quo hardly changes that much! I’m sure it will all be fine in the end, whether it takes months or years to get there.

In less awful comic book news, here’s a list of The Top 15 Comic Book Moments of 2012! Wow, I cared about most of these! I’ve been extra geeky this year~

Samuel L. Jackson doesn’t know if he will have any participation in S.H.I.E.L.D., but he does have something in mind:

I don’t know. I keep hearing about it, and I haven’t talked to Joss about it. But in my mind, I would tend to think that he would, if nothing else, be like Charlie in Charlie’s Angels. At least be the voice!

Now, a fun list: 7 songs about Hobbits NOT by Leonard Nimoy. Although, I enjoy “The Ballad of Bilbo Baggins“~ These song are all awesome in different levels, but my favorite is, of course, “They’re Taking the Hobbit to Isengard“.