Greetings, my fellow geeks. So the world didn’t end, and I get to show you my favorite lists of all those that have been popping up all through the week (and there’s been a lot!). Of course, we have lots of geeky news too!

Also a visual effects featurette, because I love those.

Oh yeah, the Peter Jackson cameo in The Hobbit: An Unexpected Journey? As a dwarf in Erebor, running away from Smaug. Well, this gives me an excuse to watch the movie again. Not that I need one~

Talking about dwarves, here’s an interview with Aidan Turner, who plays Kili, the young hot dwarf. So, why did he get to keep his hotness?

Because I’m just too damn pretty! No, seriously, I did wear prosthetics in the early days but it made me look too old. So I got away with a sliver of fake nose and a mere 90 minutes in hair and make-up, whereas the other dwarves were coming in at three hours. 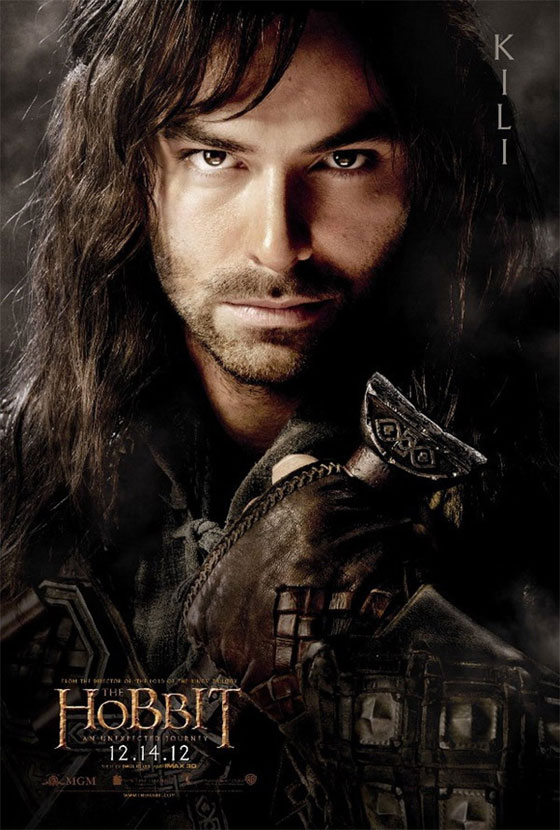 He is, indeed, too damn pretty!

Found a couple of interviews with Benedict Cumberbatch. In the first one, the poor deluded man hopes Star Trek Into Darkness won’t make his private life less private. In the second one, among the Star Trek talk, Benny also says he’ll never be “too big” for Sherlock. Aww.

Whatever ominous feelings the trailer might give you, according to James Badge Dale, Iron Man 3 is more like a dark comedy. That’s kinda awesome. I did love Shane Black’s Kiss Kiss Bang Bang!

Talking about Iron Man 3, the star of the show, RDJ ain’t short in praise for Shane Black, Jon Favreau and Sir Ben Kingsley.

The Hobbit: An Unexpected Journey kicked ass at the box office! Best December opening ever in US! So, ok, it didn’t break the $100 million mark, but apparently that’s too hard for December movies yet.

So yeah, not much news that day. I spent the rest of the day watching movie bloopers and catching up on The Lizzie Bennet Diaries.