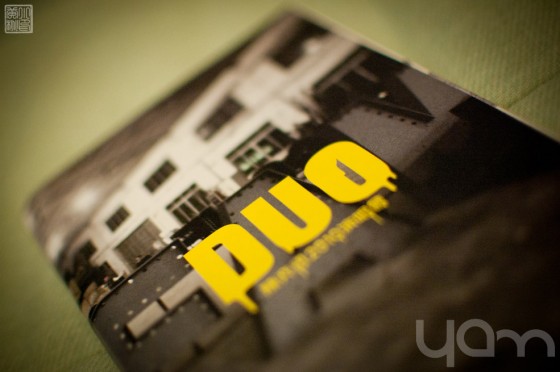 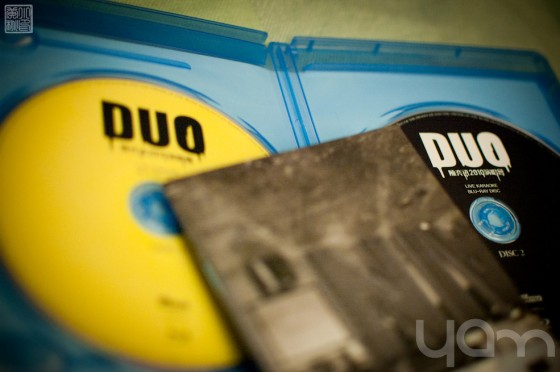 To say that I was thoroughly impressed with Eason Chan’s concert staging is an understatement. Not only did he have an immensely successful European tour — with two sold-out concerts in Manchester and London — he also performed in small venues in various cities in Mainland China the year prior to get closer to fans. In between? A little thing he called DUO, 18 beautifully staged dates at the Hong Kong Coliseum. In between all that touring? Five albums and a couple of movies.

With all that excruciating work, it’s no wonder Chan’s voice suffered, having to rely on medicine in between sets to get through his shows because he couldn’t just cancel them. He’s that much of a pro. Moreover, he didn’t just perform. He gave his audience a near four-hour gig in which he came out with his robe for a last-last encore that lasted 30 minutes.

For our benefit, it’s all caught on delicious high definition video. All 39 songs on his setlist, which included songs from the late Leslie Cheung and Anita Mui, then there was some Faye Wong, some songs in English — including a Cantonese version of Lady Marmalade re-worked by Leslie Cheung — and Eason Chan even sings some Japanese!

Despite the strain in Chan’s voice — you could tell he was holding out at times — he showed what a showman (and a goof) he really is. The show starts slowly, and it suddenly explodes when he performs Exaggerate, making the stage come alive as his dancers — suited up in double-face costumes — dramatically move on stage. The DTS-HD 5.1 track does make it sound all the more lively, but it’s really the visuals that make it enthralling.

The visuals alone make this worth a Bluray buy.

Each and every frame in DUO is quite breathtaking, with the beautiful tourbillon stage and the whole band all holed up in the tiny sector at the view of the whole coliseum illuminated by thousands of glow sticks. It must’ve been quite the view from down there.

While the stage, the lights and costuming were characters on their own, the musicians and dancers also did their part. There’s quite the powerful performance when various dancers come out of a closet, as they dance for unrequited attention from each other.

To be honest, I really wish I could screencapture the Bluray, but at the moment it’s not possible. You’ll have to make due with these photos.