Long time no see, YAMMies. Welcome to a once-in-a-blue-moon edition of the Editor’s Chatroom. 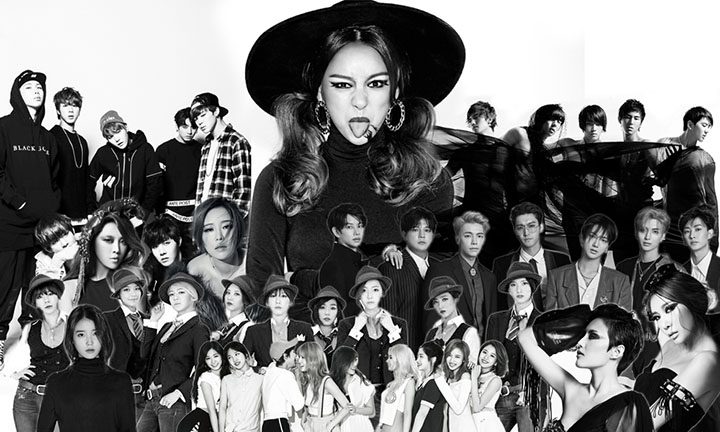 This time around, editor Amy and ex-editor but long-time YAMMie Julyssa got together to reminisce about their time following Asian entertainment, but most of all— Kpop. Though life has continued in mysterious and amazing ways, YAM Magazine has been running for nearly 10 years.

Amy: Julz, it’s been a while. We old grandma Kpoppers now. We’ve seen the rise of Kpop from the days of Sorry Sorry [MV], Mirotic [MV], Gee [MV] and Abracadabra [MV]. We’ve bopped to U-Go-Girl [MV] and Rainism [MV]. You survived Gangnam Style [MV][1], and now we’ve seen the rise of BTS in the Kpop scene and world pop culture~~~~

What’s bringing us back?

Julyssa: Lord. If I even knew. I’ve been listening to Kpop everyday for the past 10 years. I want to say that Kpop is a bit different, a bit more fun. I fell in love with it and it’s hard to let go. But I think it’s mostly that it’s always fresh and innovative. I always come back for more.

Amy: I’ve always been into pop, so it was a natural migration from American pop to Kpop for me a decade ago, with a brief hiatus- it really took Mamamoo to take me back and push me down the rabbit hole. LOL

Now that I’m back on the Kpop horse, seeing all these new fans— there’s been a lot of discussion of what’s Kpop to the world; and the general idea is that Kpop does not exist in Korea because commercial pop is known as ‘idol music,’ but what is Kpop for the rest of us? 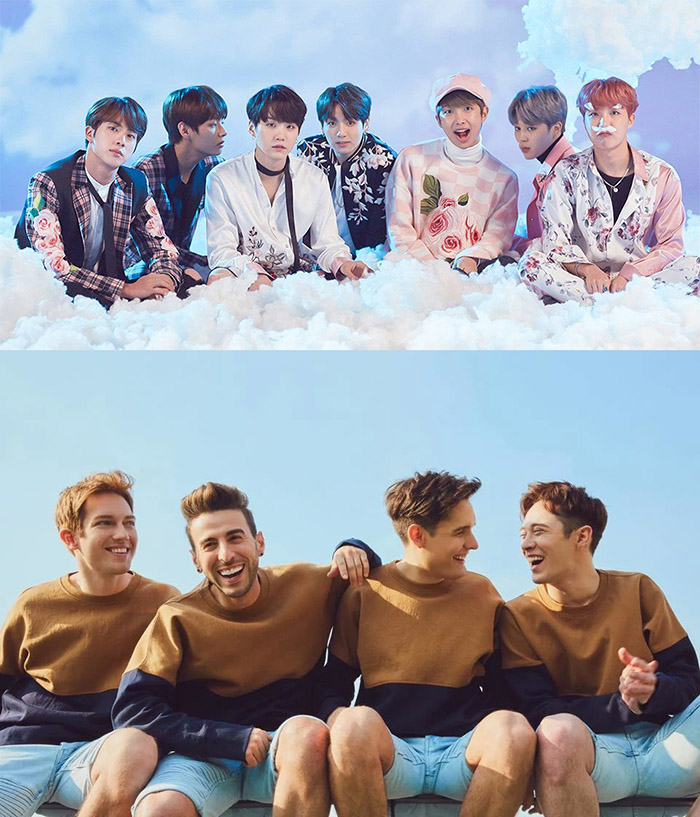 Julyssa: That is a real good question. Considering the latest discussions going on in the fandom, with EXP and BTS, I have been thinking a lot about that- For me Kpop is pop music that is sung in Korean. No more, no less.

Amy: I think with the development of Kpop groups made up of not only overseas Koreans and biracial Koreans, but also foreigners that learned Korean to sing in it, most definitely points at that. Why do you think there’s such a controversy over it?

Julyssa: For one, I think a lot of fans might see things as black and white. Plus, they are quick to diss anything that does not fit their personal taste. With EXP, I have seen discussions about colonization and White people trying to suppress minority cultures. The whole “BTS is not Kpop” discussion; I am not even sure where it all started. Perhaps fans trying to make their Western advances smoother by trying it not to seem so foreign, or perhaps a form of being more superior than the rest?

I feel like it has gone too far when BTS fans are using the somewhat degrading term “Kpoppies” to talk about other Kpop fans.

Interesting fact in this: it is only international BTS fans claiming the whole “BTS is not Kpop.” Mostly non-Asian fans. It is interesting to see why that is.

Amy: Well, non-Korean Asian fans have been listening to Kpop for as long as we have. Most have “internalized” Kpop as natural content in their pop culture consumption. Others might just be discovering Kpop, and may be trying to explain it by saying this “otherness” is not like the rest of Kpop acts they might have randomly encountered.

There’s terms like Francophone music, Mandopop, Cantopop, Jpop. There’ll all entwined with the language they speak. It’s different to the term Latin Music, which encompasses not language, but music style— salsa, merengue, tropical, bachata, etc. Latin music is all lumped together, sure, but that’s a whole other issue for a whole other discussion. LOL

Julyssa: Oh yeah. But who gets to decide what defines a genre. Is it the artists doing it, the marketing team, or the people consuming it?

Amy: Doesn’t chord progression and musical style define what genre something is? It doesn’t matter what your ‘visual concept’ is when you comeback, if the music you’re publishing doesn’t match it.

Julyssa: Do you feel like there is a specific style that defines Kpop? At the moment Kpop is so varied in styles and themes, the only thing that tells me a song is Kpop is when it’s sung in Korean.

Amy: Most music is aimed at being sold as product, unless you’re already some established musician open to musical experimentation— someone like Bjork has completely walked away from commercial music to do musical installations. In my believe, Kpop is ever-evolving because it’s pop music, so whatever sounds are popular, that’s pop music. Whether it’s Latin Pop, or Mandopop, or Jpop, or French pop.

Julyssa: So we can agree that what defines Kpop is the fact that is sung explicit in Korean?

Amy: We do. It’s popular music trends sung in Korean. For me, however, Kpop is more intrinsically Korean— I do think that Kpop is “groups formed in Korea that sing in Korea.” Someone like IU is Kpop, and Hyukoh is not…. though he is part of the alternative Hallyu Wave.