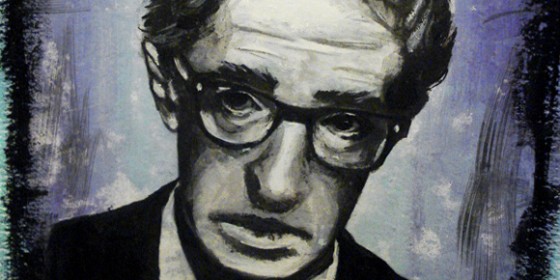 In celebration of the release of Woody Allen’s newest feature film, Midnight in Paris, Marya and I have gone through the director’s filmography, ranking his films according to personal preference.

We’d like to emphasize that this is based on “favorites” and not “bests.” Also, feel free to disagree with us and leave comments! 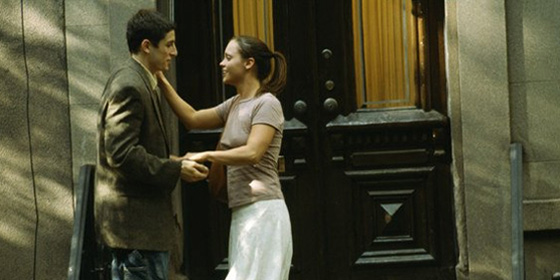 Anything Else (2003) – Woody Allen must have run out of material because he just rehashed every single thing from his previous movies possibly, with unlikable characters and uninteresting dialogue.

The Curse of the Jade Scorpion (2001) The only thing in this film that works is Charlize Theron and she only gets about ten minutes of screen time.

Celebrity (1998) – Major misfire for me that turned out to be a bad attempt at recreating Fellini’s La Dolce Vita.

Anything Else (2003) – Horrid rehashing of everything Allen already did (only he did it better earlier), this time with wholly unlikeable characters.

A Midsummer Night’s Comedy (1982) – Could have been interesting, but it felt strained and left me really disappointed. 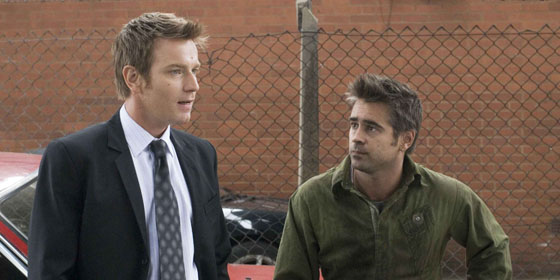