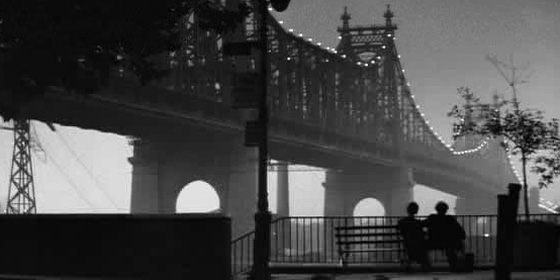 Manhattan was one of my first Woody Allen movies when I had finally realized who he was.

To be honest, it hadn’t really hit me at this point what this man would become to me and I found myself slightly unenthused about the movie. A year later when I rewatched it, my breath was literally taken away at how gorgeous Manhattan looked through the eyes of Woody Allen — specifically with the sounds of George Gershwin’s Rhapsody in Blue.

I was so impressed at how flawlessly Allen made this film, and there was no doubt in my mind that this was what I considered his masterpiece. 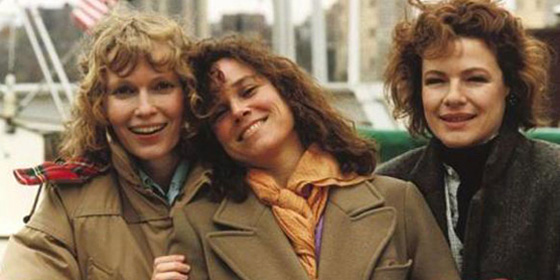 This is Allen’s most perfect film. Everything about it is executed with such precision. This is once in a lifetime time perfection. His most fully fleshed out characters. Every performance is dynamite and there are so many layers to every character you have to watch the film multiple times to get everything.

Hanna and her Sisters is one of those films that continues to get better every time you watch it. It is positively timeless. I can’t decide what my favorite part is, so I’ll just say everything. Same goes for the cast, though I do have a soft spot for Dianne Wiest. Just watch it and see for yourself.

Your turn — Pick up to five different Woody Allen films~