The Fangirly Diary of a Geek Girl: That, my lad, was a dragon

Greetings, my fellow geeks. This week we had awesome geeky happenings, including the first trailer of The Hobbit: The Desolation of Smaug. Oh yeah, and Man of Steel premiered. Here’s how the week started.

You know about my love for infographics, so here’s one about Benedict Cumberbatch. I’m such I stan I already knew all about those facts… except for the part where a sea anemone stung him in the penis. The more you know!

That Thor: God of Thunder #9 preview looks all kinds of awesome. And we get three Thors for the price of one! We have your young and brash sexy Thor, your regular slightly less brash and more powerful Thor, and old Odin-look-alike Thor~ 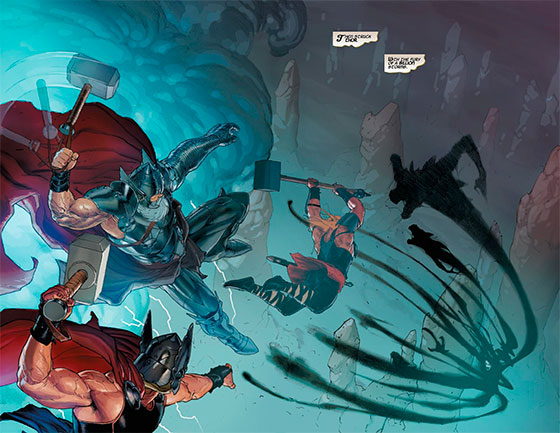 J.J. Abrams confirms they will be filming Star Wars Episode VII at the beginning of 2014 in UK. He doesn’t seem too happy about it. He says that it “drives me insane” as he would rather film the movie in LA. 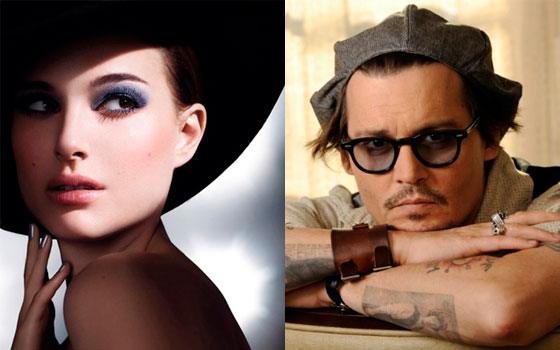 Rory Kinner (you know, that MI6 officer from Skyfall) could be the new Doctor according to The Telegraph. There were rumors about him being the lead in Doctor Who back in April, but he totally denied even knowing about those. Dude from The Telegraph is sure about him getting the part though and claiming “he is the perfect choice”. Don’t know about that, but I really want BBC (and Moffat) to choose someone already.

Here’s the first poster of The Hobbit: The Desolation of Smaug to whet our appetites until the promised trailer of Tuesday. I want it on my wall, although its composition reminds of that first poster of Star Trek Into Darkness. 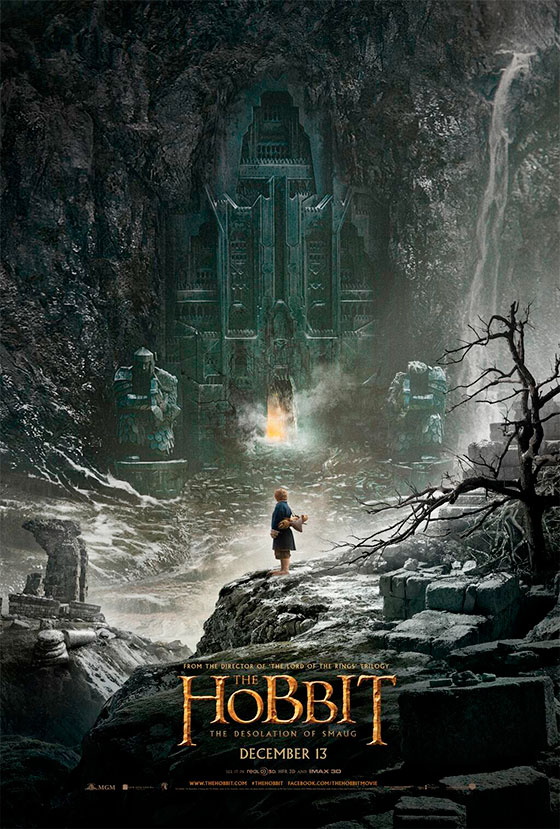 Colm Feore could play The Vulture in The Amazing Spider-Man 2. Or rather, he would play Adrian Toomes, since we don’t know if he actually turns into The Vulture yet. But with Electro, Rhino and Green Goblin alter egos in the movie, this means in the third movie we could have The Siniste Six.

Yay for The Might Avengers! A team comprised “mostly of heroes who are people of color and/or women“. Between this, Young Avengers, Fearless Defenders and the new all-female X-Men, Marvel seems a good place for minorities right now~ 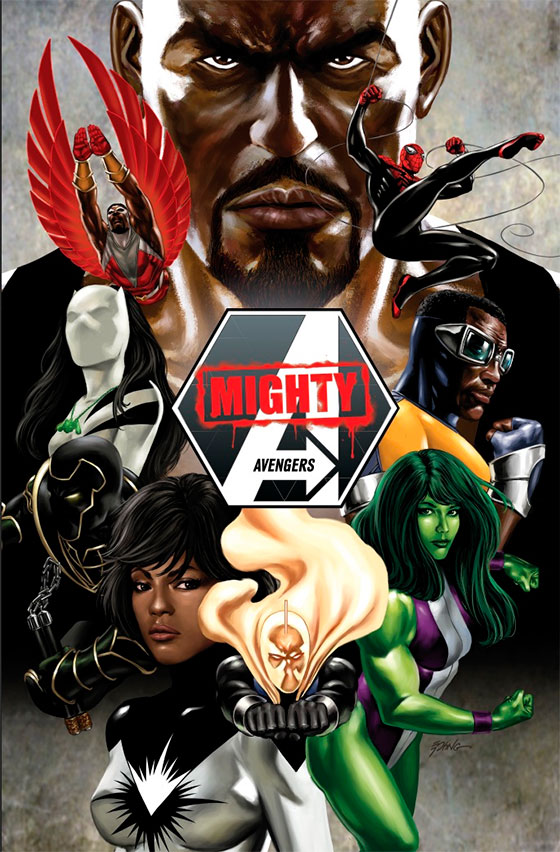