The Fangirly Diary of a Geek Girl: Pokémon in the Real World!

Greetings, fellow fangirls and fanboys! These past days we had better looks at movies and series to come, there were more discussions about the future of the superhero movie genre, and Nintendo made an announcement that had us geeks flailing like Kermit. Here’s what that week started:

Remember how I was talking about Nickelodeon reviving some of their old properties? Well, rumor has it that it will be a 90s-era Nicktoons team-up movie in development. I don’t know how to feel! At least, according to the sources:

The creators have no intentions to bastardize or update the characters unfavorably, only to create a fun adventure reuniting audiences with the treasured cartoons in an exciting new approach, pleasing old fans and creating new ones.

Anyway, the official Halloween costume descriptions for both Finn and Rey from Star Wars: The Force Awakens have some serious spoilers! The former was a Stormtropper of the New Order, who then switched sides and joined the Resistance! As for Rey, girl will take on both Stormtroppers and Knights of Ren! There’s also some info on Kylo Ren and Captain Phasma. How accurate are these descriptions? Well, Lucasfilm’s digital content manager Matt Martin stated on Twitter that some of the information is “editorialized”, and is not necessarily representative of what will happen in the film. 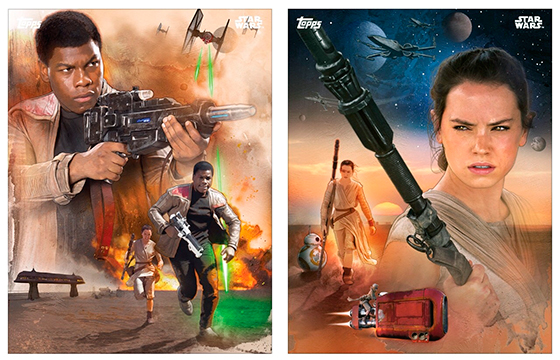 Jason Momoa at Fan Expo Canada 2015 talking about Aquaman, and he implied that nobody would make jokes about his character after Batman V Superman: Dawn of Justice. On one hand, yay Aquaman will get the respect he deserves. On the other aww Aquaman jokes where the highlight of Robot Chicken: DC Comics Specials!

Anyway, talking about Dawn of Justice, here are some new pictures where nobody looks happy! Wonder Woman looks fab tho! 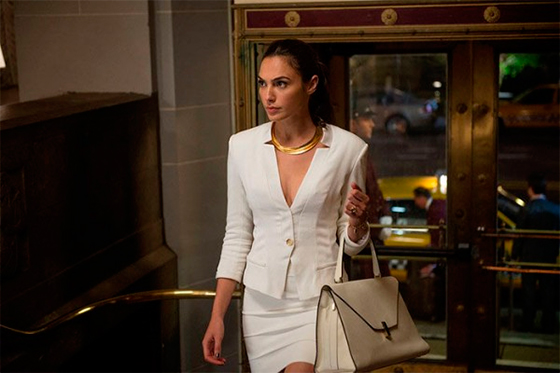 Ron Perlman talked about the roadblocks to make Hellboy 3, which he stills wants to happen:

If you look at the numbers we did, we’re not a blockbuster – we’re not Iron Man, we’re not the Marvel movies, we’re not one of these movies that made half a billion dollars worldwide. That’s a mandate. We don’t have a mandate to do Hellboy 3. All we have is a modest amount of enthusiasm and that’s just not enough in today’s marketplace.

Steven Spielberg talked about the possibility that superhero movie could die out like western. Chris Evans doesn’t agree because he still wants his job… also, because reinvention yo!

You might get exhausted of the larger-than-life powers I suppose, but as long as the filmmakers keep on reinventing the flavor and the approach and the tone, audiences are going to still go.

Talking about Lex Luthor, Jesse Eisenberg said Batman V Superman: Dawn of Justice ain’t a “cartoonish superhero movie”. Not sure if it’s a thinly veined insult thrown at Marvel or if he’s talking about previous incarnations of Lex Luthor… you know, like the one in Superman Returns. Either way, man, the people from this movie keep being so low-key aggresive.

Here are some new cool promo art from Star Wars: The Force Awakens, including Captain Phasma looking fantastic and BB-8 posing with the androids we already know and love~ 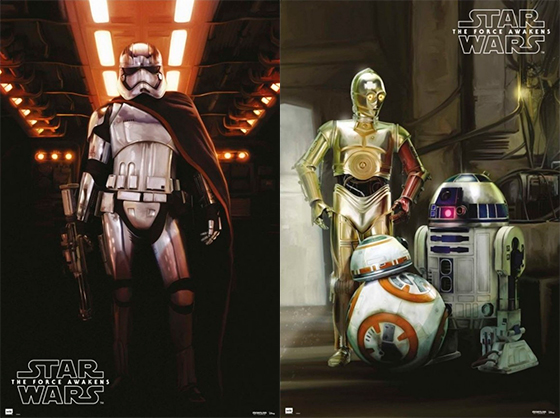 Netflix’s Series of Unfortunate Events finally got its director and showrunner! They are Barry Sonnenfeld (who directed both The Addams Family films and The Men in Black trilogy) and Mark Hudis (True Blood).