The Jurassic World trailer came and all the fans were awed at the actual park, and we had feels over the piano rendition of the theme song, and of course complained of the bad idea of doing a hybrid in world (specially when it could scape where the tourists are!). But here’s Colin Trevorrow revealing details about what we saw on the trailer, including those friendly raptors and the elusive D-Rex!

There is no shortage of awesome [real] dinosaurs. We could have populated this entire story with new species that haven’t been in any of these movies. But this new creation is what gave me a reason to tell another Jurassic Park story. We have the most awe-inspiring creatures to ever walk the Earth right in front of us, but for some reason that’s not enough. We’re always hungry for the next thing, and those who profit from it are always looking to feed that hunger. The focus groups want something bigger than a T-Rex. And that’s what they get.

On more huge reptile news, Empire won’t let us forget that despite the focus of the armies in the title, Smaug is still someone who will have to be dealt with in The Hobbit: The Battle Of The Five Armies!

Rumor has it that Avengers: Age of Ultron is getting pick-ups in January next year for a couple of weeks, and ain’t surprising. The thing is Tom Hiddleston will be in those pick-ups! OK, we first knew he will be in the movie thanks to Idris Elba, but I thought it would be a tiny scene, maybe an after-credits one but nope. It seems Loki will be at least in one scene with the whole Avengers? That or they decided to save and film two sepparate scenes in the same place? Besides Hiddles, we will get Chris Hemsworth, Robert Downey Jr, Mark Ruffalo, Jeremy Renner, Paul Bettany and Scarlett Johansson. So, no Cap and the twins in these scenes? Are they reshooting them because of Scarlett’s pregnancy? Inquiring minds want to know!

The Fantastic Four synopsis was released! And it seem to confirm many of the less-than-great rumors. Dammit.

The Fantastic Four , a contemporary re-imagining of Marvel’s original and longest-running superhero team, centers on four young outsiders who teleport to an alternate and dangerous universe, which alters their physical form in shocking ways. Their lives irrevocably upended, the team must learn to harness their daunting new abilities and work together to save Earth from a former friend turned enemy.

Good Omens, the radio drama based on the awesome Terry Pratchett and Neil Gaiman book got a release date and new pictures! It will air at 11pm from the 22nd to the 27th of December on Radio4. As for the pictures, there are a lot and here’s one of Gaiman’s with Aziraphale’s flaming sword~ 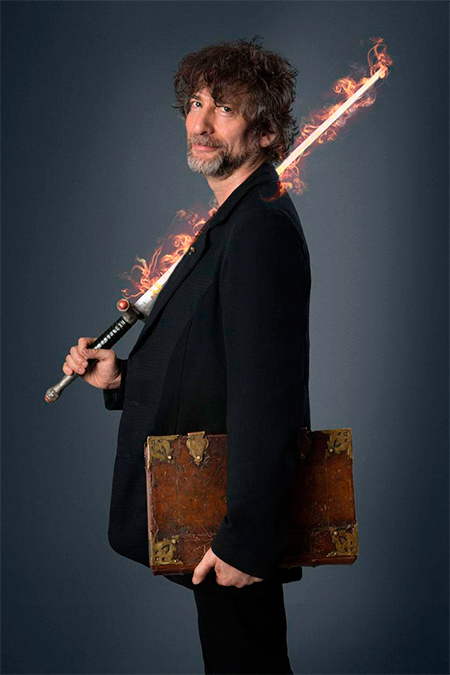 Doctor Who co-stars Catherine Tate and David Tennant are “looking for new projects” together to which I say yes please! Pretty please! It was their dynamic that totally sold me on Doctor-Donna! And damn if they weren’t/aren’t my absolute favourite Doctor/Companion combination! I will buy whatever they sell~

This Black Friday was also Star Wars Friday! Yep, the teaser trailer of Star Wars: The Force Awakens is here! And of course, it’s time for geeks to overthink things with a shot-for-shot dissection of all of it!

And that includes the memes! Included the impractical lightsaber shown because come on! That’s a total lame handguard as cool as it looks. You could cut off your hand! Good thing robot hands are a thing in the Star Wars universe!

Finally, everybody’s been speculating who the hell is doing the voice over? It kinda sounds like Benedict Cumberbatch, but it could be Andy Serkis. In fact, there’s been a sorta confirmation that it is Andy Serkis. And others even think it could be both of them. No official news about yet tho! 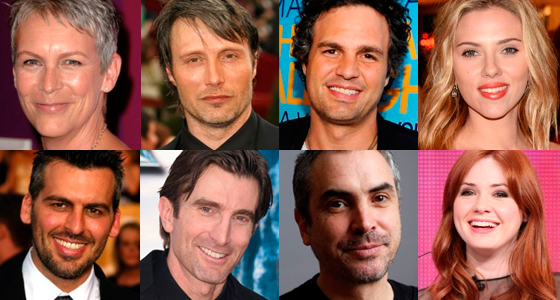