Doctor Who introduced the #NewCompanion! It is Pearl Mackie as Bill, and she looks fun! Here are 9 things about her, which includes a clip of her first encounter with Daleks. 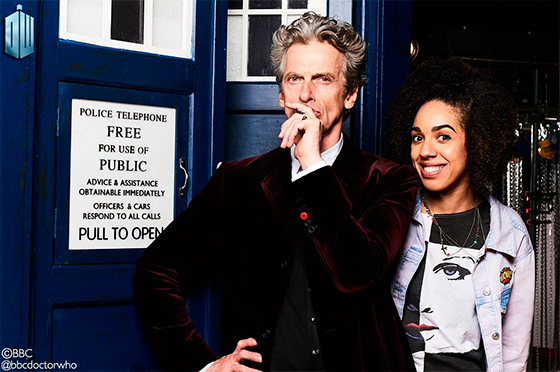 Despite news that Neill Blomkamp’s Alien movie might be dead, Sigourney Weaver has said that the script was so amazing that Blomkamp might still get to make the film:

Ridley asked Neill NOT to make our Alien until after Prometheus 2. He (Ridley) wanted his movie to shoot and be released first. But it’s an AMAZING script, and Neill and I are REALLY excited about doing it. We’re doing other things until we can get going on that. I’d be really surprised if we DIDN’T do it, because it’s such a great script, and we love working together. So, it’s just going to take a little bit longer to get out to you, but it’ll be worth the wait. 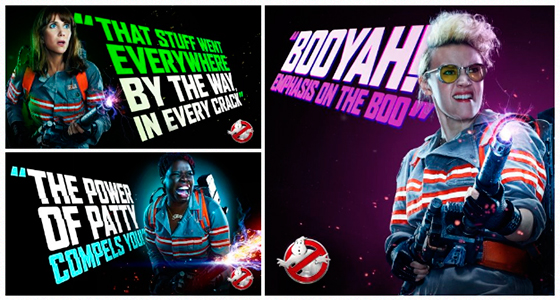 The final trailer of X-Men: Apocalypse is here! And we have stills, best moments and even best lines! Here’s the best shot of all trailers because it confirms that we get to watch Oscar Isaac’s beautiful face for a moment at least!

Chris Evans is a traitor! Or rather he is #TeamIronMan in real life~ Not that there’s something wrong with being #TeamIronMan (in Captain America: Civil War at least), it’s just that one would expect him to be faithful to Captain America. Here are his reasons:

There would have to be some sort of responsibility. You have to answer to somebody. You couldn’t just let this group of vigilantes answer to themselves. Right? That’s the sad truth. If there really were Avengers, I would be Team Iron Man. Who wouldn’t?

You know the classic opening crawl in Star Wars movies, and that they seem like someone is narratin the movie? Well, said narrator is the one character that has been in all movies: R2D2. At leasts the prequels and the original trilogy.

The entire story of Star Wars is actually being recounted to the keeper of the Journal of the Whills—remember that?—a hundred years after the events of Return of the Jedi by none other than R2-D2.

Here are the first pics of Neil Patrick Harris as evil Count Olaf on the set of Netflix’s A Series of Unfortunate Events. 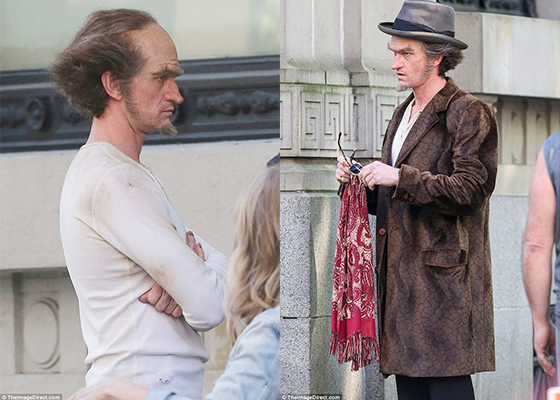