Nova Corps in Guardians of The Galaxy? Yes, please! Marvel has to use what heroes they haven’t sold the movie rights of~

Kevin Feige talks about Phase 2 and how Doctor Strange will bring “magic” into MCU when the time comes. And while teasing, Kevin says he and Joss Whedon like that The Avengers have rotating teams, so I guess we’ll have new characters in the sequel. Yay! Also, they care about characters and their relationships… and that struck me right in the feels~

Almost whatever the heck else is happening is gravy in that franchise, because all I care about is Bruce and Tony, Tony and Steve, Widow and Bruce – and how Thor fits into it, because he’s always the outsider amongst outsiders. So I think that’s where the value lies. And going deeper amongst those characters in those relationships.

In another interview with SFX, Shane Black talks about the Extremis Virus and how he will translate it for the big screen in Iron Man 3. Apparently “the nanites” won’t get mentioned. 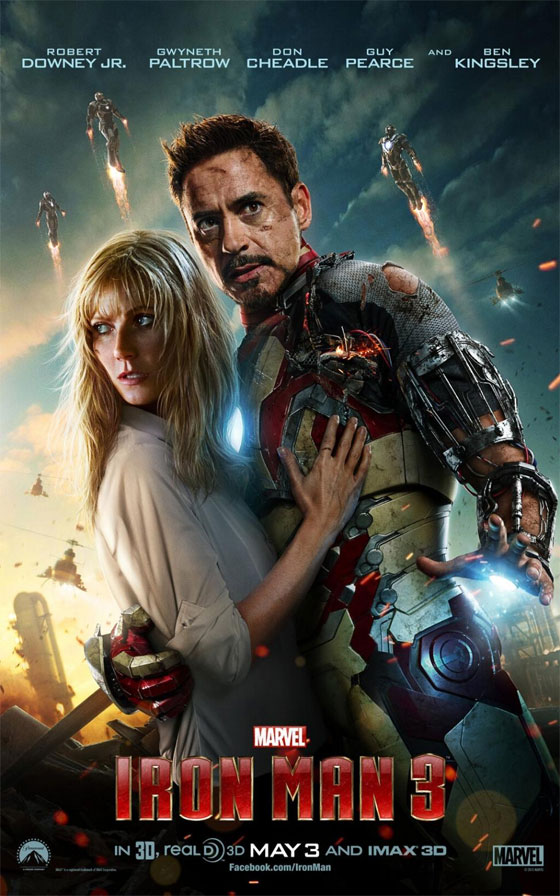 Man, I love it when people overthink stuff. Here are Total Film’s thoughts on the latest Iron Man 3 trailer.

Remember what Joss Whedon said about The Hulk? Well, Ruffalo confirms on Twitter we shall see Hulk next in The Avengers 2 and not sooner. He won’t say “no” to a solo Hulk adventure though. Dammit, I knew it wouldn’t happen, but I had hopes of a cameo in Iron Man 3. Because science bros, dude!

Here’s Deadpool game trailer, where the creators of said trailer ship Cable x Deadpool just like me. It has great reviews! From Deadpool’s mon…

Also, LOL at this description of the game. Sounds like Deadpool alright. That crazy asshole.

It has been a very difficult decision not to accept Michael and Barbara’s very generous offer to direct the next Bond movie. Directing Skyfall was one of the best experiences of my professional life, but I have theatre and other commitments, including productions of Charlie And The Chocolate Factory and King Lear, that need my complete focus over the next year and beyond.

So yeah, Michael Douglas and Matt Damon did one of the sex scenes in Behind the Candelabra, the film about the romance between Liberace and Scott Thorson, in one take… yup.

The scene where I’m behind him and going at him, we did that in one take. We do it. Cut. There’s a long pause. And then you just hear Steven [Soderbergh] go, “Well… I have no notes.” 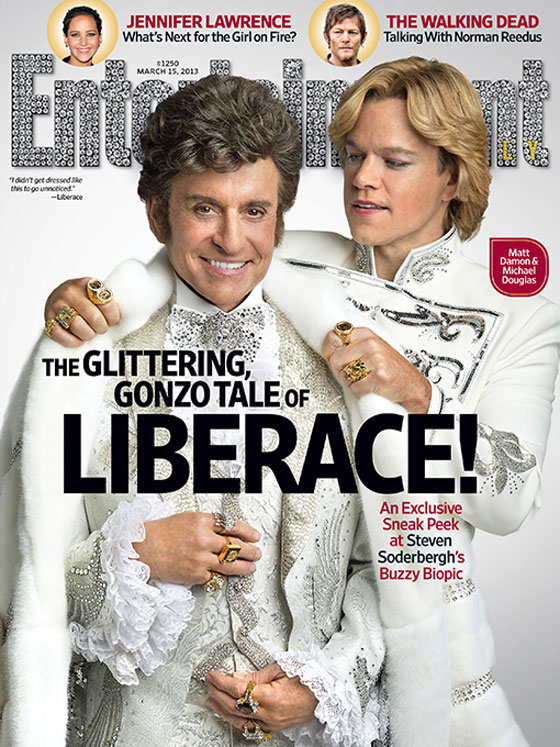