The Fangirly Diary of a Geek Girl: Makeover of the Gods!

Greetings, fellow fangirls and fanboys! This week we have our first official look at Thor: Ragnarok! Also, lots of Disney brands news, Netflix news and hey, more Alien! Here’s how the week started:

Damn, even the behind-the-scenes pictures of Kong: Skull Island are quite pretty! 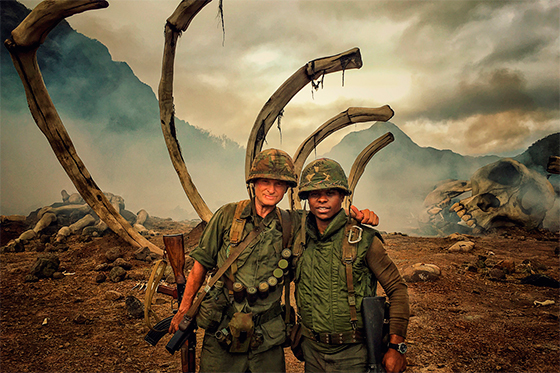 Logan had a great debut of $85.3 million. Considering it was made for $97 million, it won’t have any trouble making even. I’m glad the best film in the Wolverine trilogy also had the best opening box office of them all. It narrowly beat X-Men Origins: Wolverine’s $85 million, and far surpasses The Wolverine‘s $53 million.

We had a picture of Emily Blunt as the title character of Mary Poppins Returns, and now we saw some set pictures that reveal Lin-Manuel Miranda in-character: 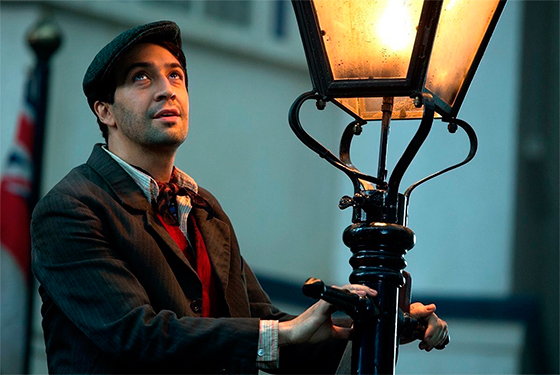 We had some news from the set of Wonder Woman. Mostly answered questions about the plot. Like the reason why Wonder Woman was set during World War I is that it “was the first time that war was fought from a distance” and that “the idea of hand to hand combat […] was kind of forgotten”. Also, Wonder Woman and The Amazons have a diffent origin in the DCEU, now being created by Aphrodite, goddess of love, after Zeus called for help because Ares infected the humanity “with the seed of war, turning them against each other”. As for the villains fighting Wonder Woman, we have Doctor Maru (Elena Anaya) and General Erich Ludendorff (Danny Huston), whose evil plan includes developing a gas that would wipe out millions of people if it were dropped over Europe.

Director James Mangold said he had written the “The Westchester Incident” in Logan‘s script, but it wasn’t shown. The reason? “It also made the movie about that”.

It suddenly made the movie about X-Men dying, as opposed to allowing the movie to be a kind of unwinding onion, like allowing you to kind of enter the story and go, ‘Where is this going?’ It was so large and loomed so large, and I felt like it also was still falling into the formula of the movies, with the big opener, that is setting up the mythology first.

In Netflix news, here are the first photos from David Ayer’s Bright. The one where humans, orcs, elves and fairies live in an alternate present-day world, and a human (Will Smith) and orc (Joel Edgerton) cop team find their routine night patrol turned into a quest to protect a young female elf and a thought-to-be-forgotten relic, which in the wrong hands could destroy everything. Oh yeah, it premiers on December 2017. 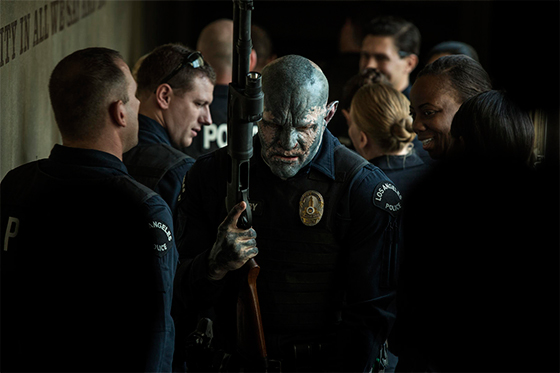 OMG, they are also developing a Korean medieval zombie thriller! Say what?! Yes, that! The show is titled Kingdom and it’s set to debut on Netflix in 2018.

Kingdom is said to be set in Korea’s medieval period. A crown prince will find himself sent on a suicide mission to discover the cause of the strange outbreak infecting his kingdom. And, of course, he will come face-to-face with plenty of zombies along the way.

Dragon Ball creator Akira Toriyama have something in common, and that’s our undying love for certain big green alien~