How a Crackdown on Daytime Casino TV Adverts Could Spell Bad News for the Industry.

With the UK government reportedly set to crack down on daytime gambling adverts, all broadcasters, bookmakers and online casino and bingo bosses are understandably concerned.

Following the Gambling Act 2005, which came into force in September 2007, rules state that bookmakers, and online casino companies can currently advertise during daytime hours, so long as they are advertising bingo games or during breaks in live sporting events such as a football or rugby match.

Prior to that Act, legislation only allowed adverts for football pools, the National Lottery and bingo premises to be shown. Ofcom have found that in 2015, nearly 1.4 million gambling adverts were broadcast in the UK, compared to just 234,000 in 2007, an increase of 600%. Delving into the impact of the ads, on average under-16s were exposed to a total of 211 ads each whilst adults saw an average of 630. 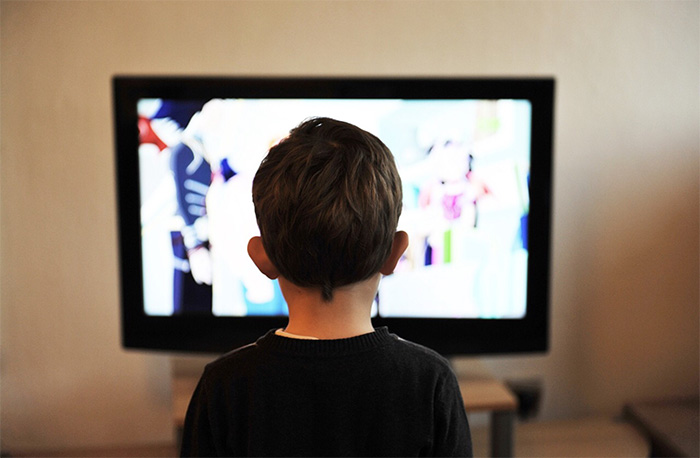 It is alleged that the government wish to put a stop to daytime gambling adverts and impose a ban on all promotional advertising for casinos before the 9pm watershed. This is to stop exposure of the ads to children who may see the ads on weekends or during the school holidays.

Talk of clampdown come ins concurrence with a review into Fixed Odds Betting Terminals – controversial gaming machines that have turned high-street betting shops into outlets for roulette and other fixed-margin games which once could only be found in casinos – which are currently being investigated following claims that they encourage problem gaming.

Betting firms and TV channels have both hit back at the claims and stated that there is little to no evidence to back up such proposals. Many online casinos and bookmakers rely heavily on advertising, particularly digital channel At The Races, football could also see a drop in the value of their TV rights if the plans were to go ahead. But it would not only have drastic consequences for the finances of horseracing.

Without TV advertising, these industries are at risk of losing a lot of customers as they lose a massive space in terms of getting their word out and would undoubtedly have to bump their online advertising.

Clive Hawkswood, CEO of the Remote Gambling Association was keen to highlight that it was only as far back as 2015 when the Department for Culture, Media and Sport released the results of its review of the advertising and noted that it found insufficient evidence that could support a decision to fix the existing rules.

David Williams, media director for betting giant Ladbrokes was quick to reiterate this and claimed it would be: “unexpected and unusual to commission another widespread review and expect a different outcome.”

In addition to this, a spokesperson for the broadcasters’ Advertising Association said it whilst it would welcome new evidence around the advertising of gambling, the statistics produced by the UK Gambling Commission showed no real increase in problem gambling rates even with the recent surge in gambling advertising.